Hundreds of people are missing and 58 are confirmed dead after a tailings storage facility (TSF) failed at Brumadinho in Brazil’s Minas Gerias state, burying a town some 60km from state capital Belo Horizonte. 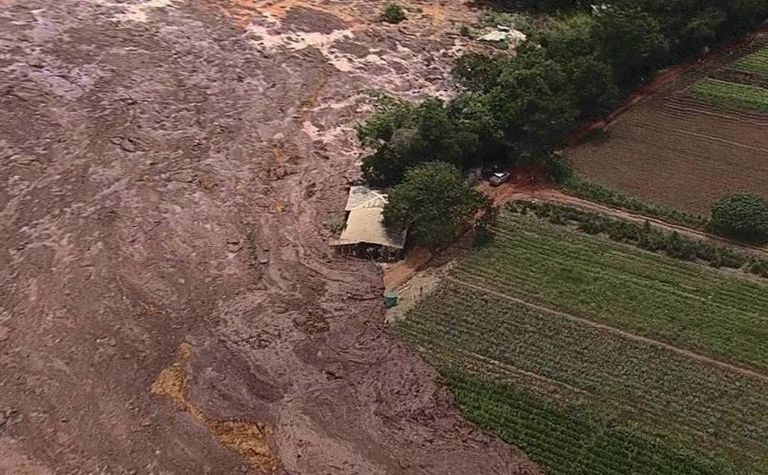 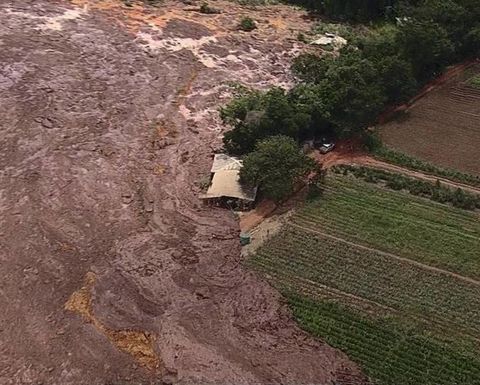 Vale (NYSE:VALE) confirmed in a statement the dam at its Feijão iron ore mine had failed.

Local media reports say a wave of waste material swept over the company's installations and part of the Vila Ferteco community. Images from the scene show an extensive area covered in mud and destroyed houses.

"[The company's] top priorities right now are preserving and protecting the lives of our employees and the community's population," the company said in a statement posted on its website.

Over the weekend, 58 people were confirmed dead but another 300 were still missing.

CEO Fabio Schvartsman did not take responsibility on the company's behalf, saying in a television interview "I don't know who is responsible, but you can be sure we'll do our part".

Brazilian authorities have already blocked US$3 billion of Vale's assets to pay for the clean-up. 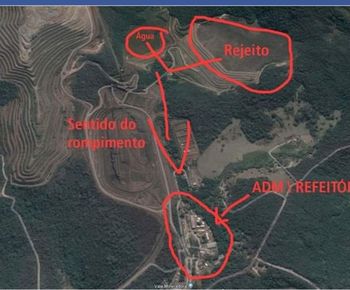 The incident is another blow to the reputation of Brazil's largest miner following the November 2015 failure of a TSF at its Samarco joint venture with BHP Billiton, also in Minas Gerais, that spilt 60 million cubic metres of iron ore waste and caused 19 deaths, the largest environmental disaster in Brazil's history.

After the Samarco disaster, Vale reviewed all its tailings dams and Brumadinho passed the inspection.

In June, 2018, BHP Billiton and Vale signed an agreement with Brazilian authorities to settle a $5.28 billion civil lawsuit related to the Samarco TSF failure and agreed a two-year suspension for a larger $40.97 billion civil claim for social, environmental and economic compensation. 21 mining executives were subsequently charged with manslaughter and environmental crimes.