Vale SA (BZ: VALE3) has reported an 8.2% year-on-year lift in iron ore production for the December quarter, a period that finished just weeks before the fatal Brumadinho tailings dam collapse in Brazil, and indicated almost one-quarter of this year’s previously slated 400Mt could be affected by the disaster. 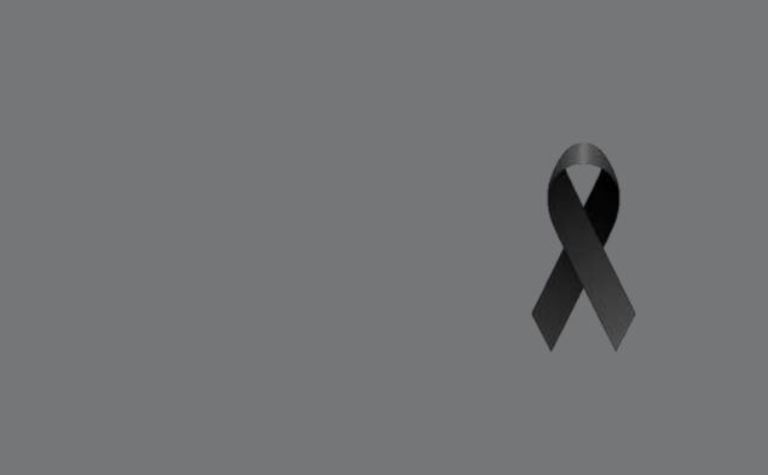 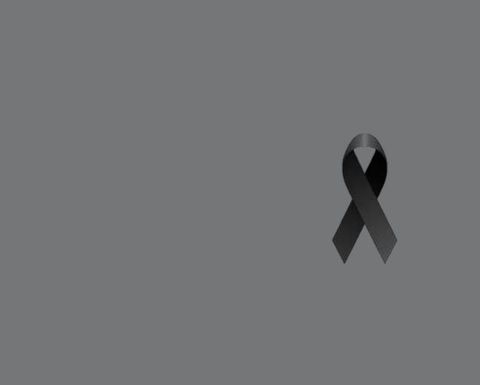 Vale results “of little consequence” in wake of Brumadinho disaster

The company said it would provide "extensive details" on its four key initiatives, following the January 25 disaster that has left more than 300 people dead or missing, in its further results to be released on March 27.

Vale said following the dam rupture, its production capacity was impacted by about 92.8Mtpa.

This was due to the 40Mtpa to be impacted by the upstream dam decommissioning programme, 30Mtpa from Brucutu and 12.8Mtpa from Timbopeba which courts have prevented from operating, and 10Mtpa from Alegria which Vale opted to temporarily suspend.

The company had produced 55.3Mt of pellets in 2018, 9.9% higher than the previous year as the Tubarão I, Tubarão II and São Luis plants ramped up.

Meanwhile, Vale's nickel production was 15% lower than in 2017 as it "transitioned to a smaller footprint"; also resulting in 9.8% lower copper production for the year as there was less copper by-product from its North Atlantic operations.

Coal production was similar to the previous year but manganese, cobalt and gold were down 15.7%, 12.4% and 1.6% respectively.

BMO Capital Markets said the results were "of little consequence" in the wake of the Brumadinho disaster and the company's four post-disaster initiatives would be of more interest.

It noted Vale had not provided updated iron ore targets for 2019. It referred to Vale's idled 93Mtpa capacity post-Brumadinho and said after accounting for restarts, BMO had deducted total production of 54Mt from its 2019 estimates.

It also expected Vale's first-half 2019 coal production to be impacted by the ongoing and tragic flooding in Mozambique and Malawi.

Vale shares are down about 1.4% year-to-date.