Coal mine developer MC Mining (AIM:MCM) has had a good week at its Makhado thermal and coking coal project in South Africa, with an offtake agreement signed and the dismissal of appeals against the project’s environmental authorisation (EA) amendments. 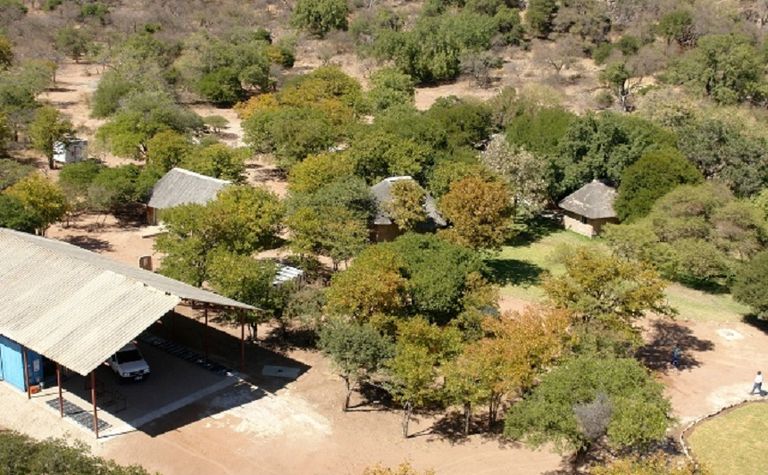 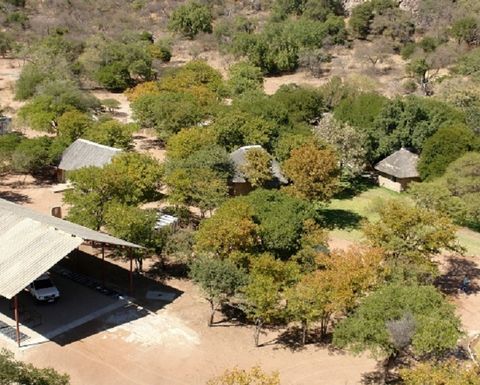 MC Mining, previously known as Coal of Africa, this week concluded a coal sale and purchase agreement for export-quality thermal coal to be produced during the first phase of Makhado.

The deal was signed with an unnamed counterparty that it only described as "one of the world's largest producers and marketers of bulk commodities".

The offtake's sales prices will be linked to the South African Richards Bay 6,000 kcal/kg NAR FOB thermal coal index, API4, in US dollars and be calculated and agreed on a quarterly basis.

The saleable thermal coal will be delivered to the Musina rail siding and sold on a free-on-rail basis, taking into account actual rail and port charges.

MC also got the news that the appeal by a "narrow interest group" against the Makahdo EA amendment allowing for the transportation of coal to Musina by road rather than rail, had been unsuccessful.

The amendment had been approved by the Department of Mineral Resources and the Limpopo Department of Economic Development, Environment and Tourism in September, but had been suspended during the appeal.

The company said the appeal's dismissal once again made the EA amendment effective and reaffirmed Makhado's permitted status.

The same group had also unsuccessfully appealed the original EA.

CEO David Brown said the dismissal by the South African government reinforced the robustness of the project's permitting processes despite continued attempts by narrow interest groups to halt the project's progress.

"The recently announced phased development of Makhado includes the utilisation of the existing, modified Vele processing plant as well as road and rail infrastructure previously tested," he said.

MC plans to start the nine-month Makhado phase one construction phase in the September quarter, funding dependent, with 3 million tonnes per annum of run-of-mine (ROM) coal expected to be mined from the west pit and undergo preliminary processing at the mine to result in a yield of around 2Mtpa of ROM coal.

Subsidiary Limpopo Coal Company will then buy the coal and complete the final processing through its modified plant to produce up to 570,000tpa of export quality thermal coal and 540,000tpa of hard coking coal.

The second phase is expected around 2022 and should produce 4Mtpa of ROM coal from the east and central pits resulting in around 1Mtpa of thermal coal.