ASX-listed Whitehaven Coal has made a strong finish to the financial year and reported June quarter run-of-mine coal production of 7.3 million tonnes, up 25% on the previous corresponding period. 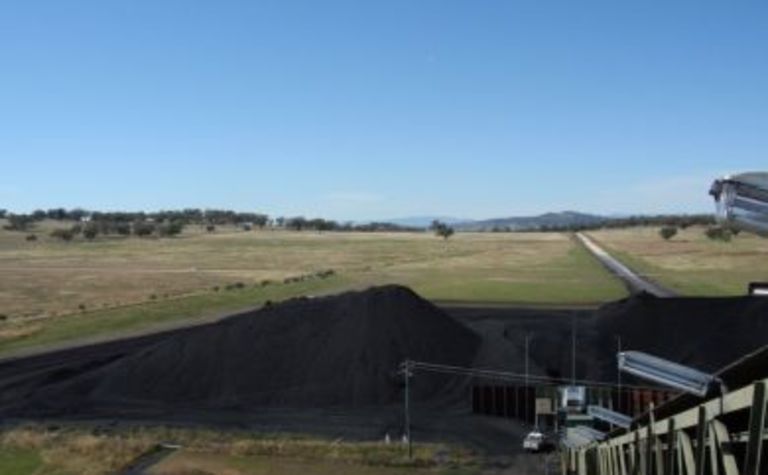 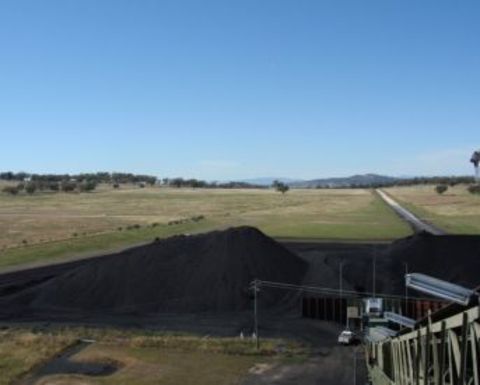 "It's pleasing to see a respectable production result for the quarter and year, particularly in respect of Narrabri, which demonstrated a strong return to form," he said.

"Safety performance was also positive and we are absolutely focused on ensuring continued vigilance on this front.

"We also progressed along the approvals pathways for both Vickery and Winchester South, together with developments at our existing assets, very much reflecting our status as the true growth player in the Australian seaborne market."

The Narrabri longwall mine in New South Wales performed strongly in the June quarter producing 1.9Mt RoM coal and 6.4Mt for the full year, exceeding guidance by a wide margin.

Production at Whitehaven's Maules Creek opencut coal mine in NSW rose 7% on the previous corresponding period to 11.7Mt.

During the June quarter Whitehaven's Winchester South was declared a coordinated project by the Queensland government.