Brazil miner Vale SA (BZ: VALE3) has announced compensation for workers and families of those who died when its Córrego do Feijão B1 dam collapsed at Brumadinho in January. 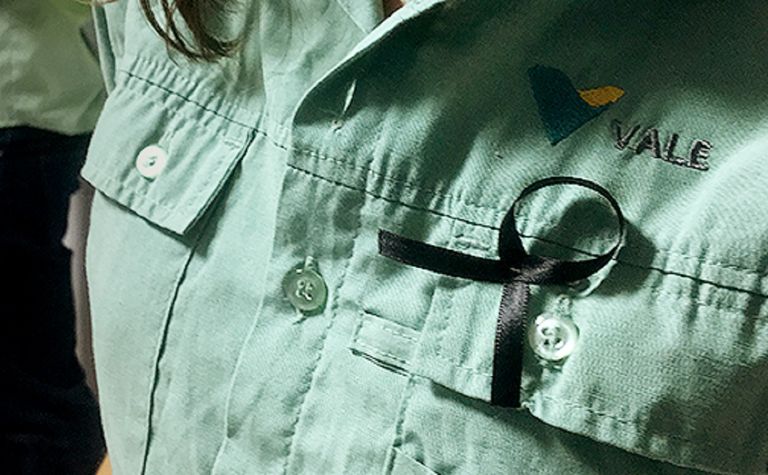 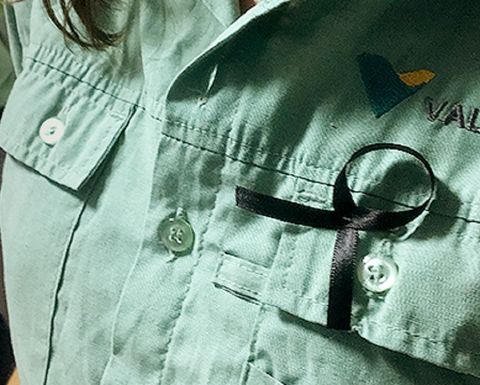 Miner may adjust provisions for compensation in Q2 results

The collapse killed 247 people and 23 were still missing, a Minas Gerais court was told earlier this month as it found Vale responsible for repairing all the damage.

Vale said it would pay BRL400 million (US$106 million) after signing an agreement with the state's labour ministry (MPT) and said it might adjust provisions in its second quarter results.

It had made a provision of US$247 million in its first quarter results, related to the preliminary agreement signed with the MPT in February.

"Any adjustments to this provision will be reported in the 2Q19 results … including the deposit of BRL400 million by Vale as collective moral damages on August 6th, 2019, that will be available to the court," the miner said.

Vale specified payments for parents, spouses or partners and children of deceased workers, plus medical insurance benefits, and said the deal provided stability to direct and third-party workers at the mine on the day of the rupture.

Fallout from the disaster put a dent in global iron ore supply, which has seen prices lift above US$120 per tonne.