Peabody to close Illinois coal mine

Peabody Energy (NYSE: BTU) is reportedly closing the Wildcat coal mine and nearby Willow Lake plant in Illinois in December due to “uneconomic mining conditions”. 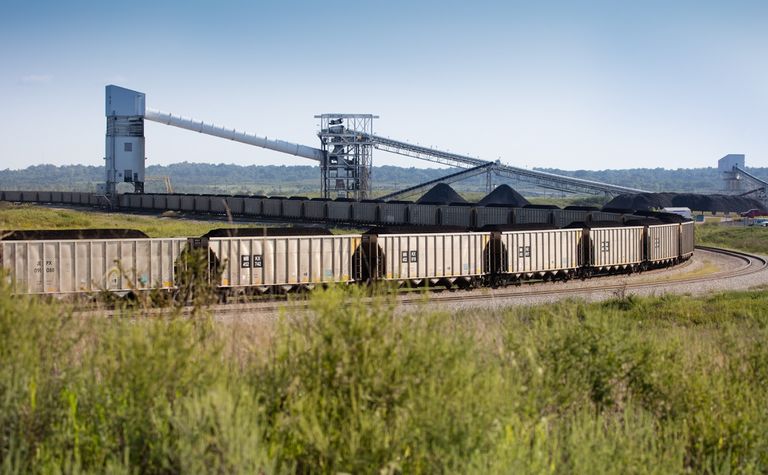 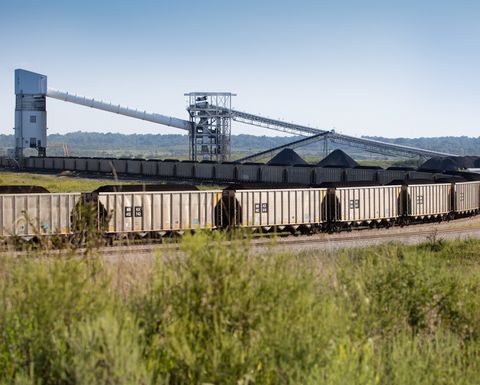 Wildcat is one of Peabody’s seven operations in the Illinois Basin, including Bear Run (pictured)

The closure is expected to impact about 225 workers.

Employees were told at a compulsory meeting on Monday, local media reported.

The company would try to place employees at other Peabody operations in the Midwest, according to a letter to staff.

The underground Wildcat thermal coal mine in Saline County opened in 2006 and sold 1.4 million tons of coal last year.

Peabody had last month flagged weaker September quarter earnings, because of shrinking thermal coal demand and delays ramping up production at the Middlemount joint venture mine in Queensland, Australia.

Industry analyst IHS Markit last week said it expected more coal mine closures to take place under the current Trump administration than the prior, director for coal Jim Thompson told an industry conference in Vancouver.

Tariffs and uncertainties over US-China trade tensions had a negative impact on coal exports, he said, with a surge in natural gas production adding to thermal coal's challenges.

Peabody shares are down about 45% year-to-date.

Peabody equity jumps by a third as Kellow cracks the whip