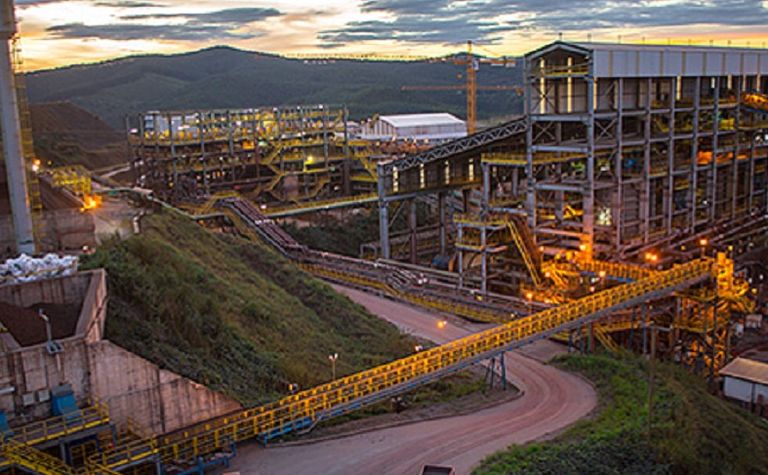 The company reaffirmed its iron ore and pellet sales guidance of 307-332 million tonnes for 2019 but said due to the Itabiruçu stoppage and revision of its sales plan, it expected sales to be "between the lower and the midpoint of the range".

The dam is part of the Itabira complex, in the municipality where Vale was born, and the state where the company's fatal Brumadinho tailings dam failure occurred in January and the deadly Samarco dam disaster in 2015.

The company said the Itabiruçu dam had its Statement of Condition of Stability (DCE) issued on September 30, which remained valid.

"The decision to halt the dam's activities stemmed from Vale's own assessment, in agreement with external inspection bodies, of the need to undertake complementary studies on the dam's geotechnical characteristics," it said.

Vale said during the shutdown, the dam would adopt Level 1 emergency protocol which did not require evacuating the downstream population.

It said the dam received tailings from the Conceição mine and the impact would be limited to about 1.2Mt this year, as the 2020 production plan already provided for the dam's stoppage for most of that year.

"Thus, the plan to resume the halted production of approximately 50Mt remains unchanged, as presented in the 3Q19 Production and Sales Report," Vale said.