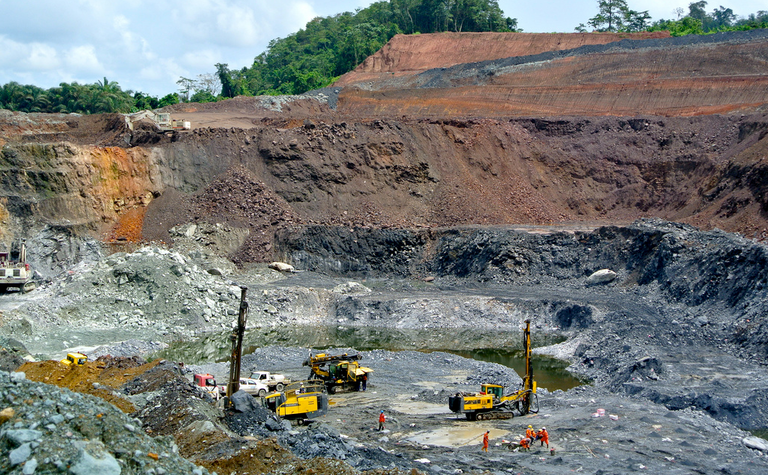 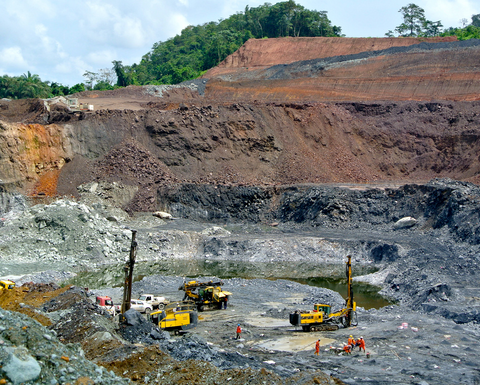 Nsuta manganese mine in Ghana

The contract was only extended for a further two years in February, and was expected to generate A$123 million in revenue.
Perenti earlier terminated contracts at Boungou and Bissa in Burkina Faso following a major incident that left 19 of its workers dead and 26 wounded when a convoy was attacked by militants on November 6.
It decided the security situation in western Burkina Faso was too dangerous.
The latest loss has reduced its financial 2020 net profit after tax from $140 million to $115-120 million.
The equipment deployed in Ghana and Burkina Faso will either be used at other Perenti projects in West Africa, including its recent $235 million contract at West African Resources' Sanbrado gold project, or the extended open pit contract at AngloGold Ashanti's Iduapriem mine, or sold off if surplus to requirements.
Perenti managing director Mark Norwell said the termination was an isolated incident and not related to performance.
"Although our surface mining business in Africa is facing some challenges, the balance of the business continues to perform well and provides a strong base from which to execute our strategy," he said.
He said the termination would free up capital, and was specific to GMC's circumstances.
The former ASX-listed ConsMin, which was purchased by the Chinese-run Ningxia Tianyuan Manganese from Ukrainian billionaire Gennadiy Bogolyubov in 2016, has been in dispute with the Ghanaian government since late last year amid allegations it mislead the state over exports.
GMC is alleged to have claimed its weighbridge had developed a fault and was under repair, but the government said there had been no weighbridge since mining commenced, and that one was only being installed in August, months after it demanded an audit.
The government estimates some US$360 million has been ‘stolen' from the nation.
Perenti shares, which have traded between $1.75-2.40 over the past year, fell 13% in early trade to $1.81, valuing the company at $1.2 billion.