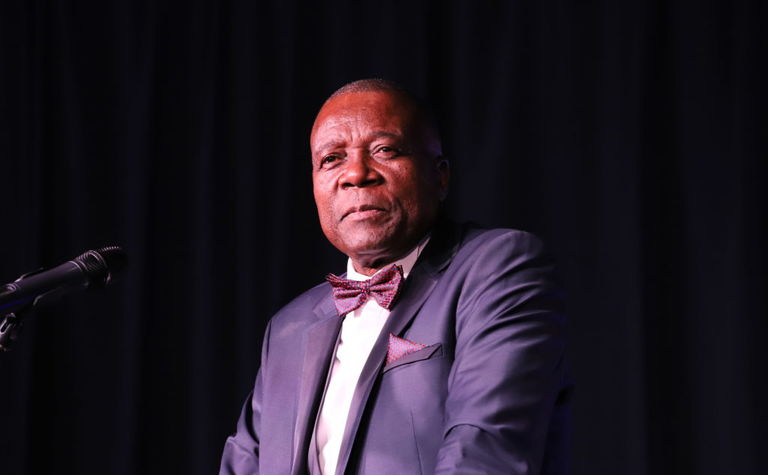 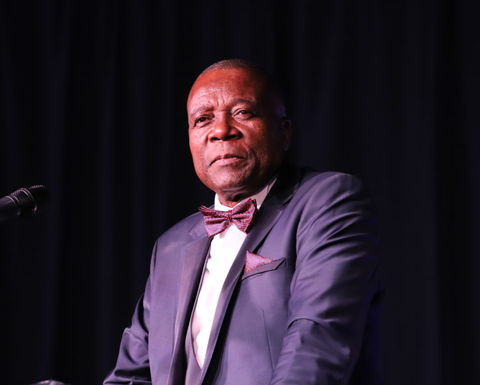 Mkhwanazi joined the South32 board in July shortly after the company was formed.

Prior to his executive roles at BHP Billiton, Mkhwanazi served as CEO of Bateman Africa and the National Energy Regulator.

He previously held senior positions at the Council for Scientific and Industrial Research, playing an important role in formulating the South African National Science and Technology Policy.

Mkhwanazi played a role in establishing South32 and made a contribution to the Sustainability Committee.

"He was a scientist and an esteemed business leader with a passion for South Africa, its people and the resources sector," she said.

"His contribution was felt throughout the company and we will miss him greatly."

Mkhwanazi passed away on January 4.