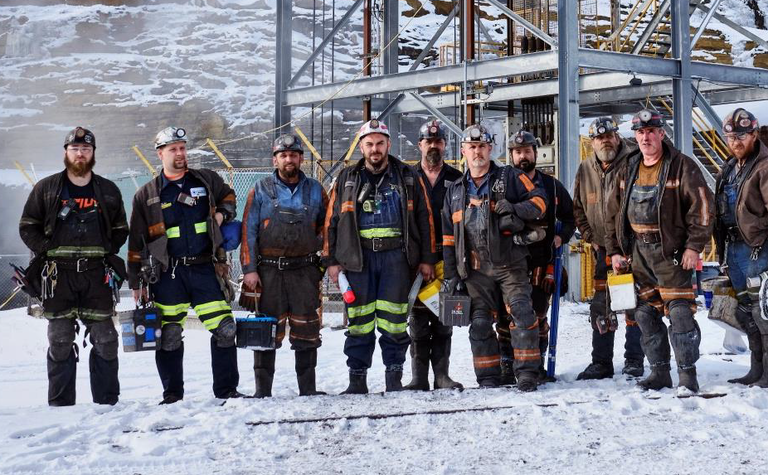 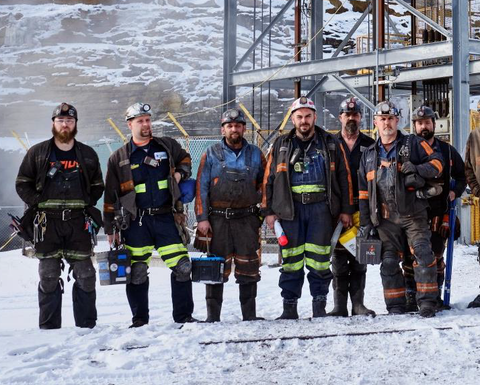 Coronado Global Resources workers in the US have been sent home

The company operates the Buchanan, Logan and Greenbrier mine complexes in Virginia and West Virginia.
Coronado said it could dig into its stockpiles of 750,000 tonnes to meet all its contractual commitments, and any spot sale opportunities that emerged. The company has such a large inventory due to lower demand for its products over the past few months.
All hourly employees will be furloughed, while the salaried workforce required to maintain operational integrity and support exports or meet regulatory requirements will continue to work.
In Australia, the Curragh mine will continue to operate to support its metallurgical coal export contracts to customers in the Asia Pacific, and its long-term contract to the state-owned Stanwell power station in Queensland.
"Given the significant stockpile of US inventories and continued production from Curragh, operating cash flows are expected to remain positive and operations in the US will be maintained for immediate restart when market conditions improve," the coal miner said.
Non-essential spending is being reduced to preserve capital.
Coronado had expected to sell between 19.7-20.2 million tonnes for financial 2020, but the decision to halt production in the US means that may not be achieved.
The US operations generate 35% of production, and Curragh 65%.
Cost per tonne will also likely be higher due to lower production.
In November the miner was forced to revise down its market guidance for the third time in four months, and the time blaming stalled industrial growth in Europe and South America, falling steel mill utilisation rates, China's re-imposition of import quotas at some ports, and the US-China trade.
Coronado CDIs were steady in early trade at A$1.04, valuing the company at $1 billion. It listed in Australia in October 2018, completing its IPO at $3.40. Its CDIs have steadily fallen since peaking at $3.69 in June 2019.