Anglo American has indicated a demerger of its thermal coal assets in South Africa is its “likely preferred exit option” within the next few years. 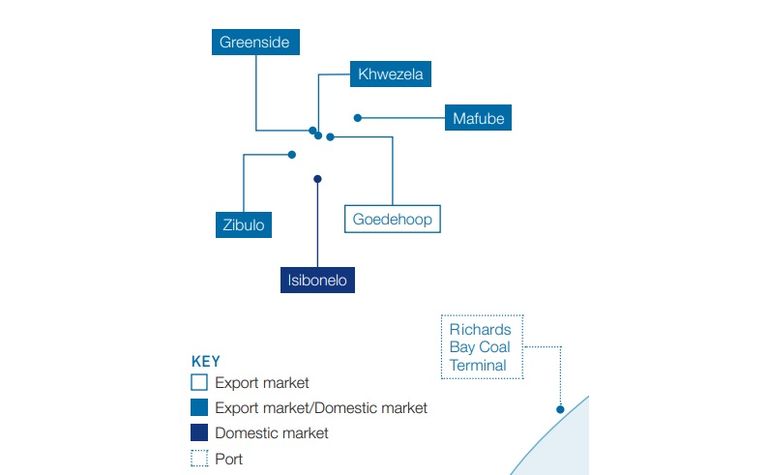 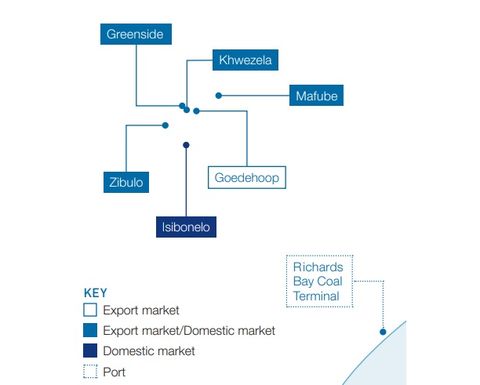 The diversified miner made the response among a series of answers to shareholder questions which were posed in writing this year, due to the COVID-19 restrictions on its annual general meeting last week.

Anglo American said its thermal coal operations in South Africa constituted a "strong and attractive" business but the company had been reducing its thermal coal production footprint for some time and was continuing along that pathway.

"Given the significant scale and diversification of Anglo American and the capital allocation options we have across our global portfolio - combined with our overall trajectory towards those products that enable a cleaner, greener, more sustainable world - we believe that the long term prospects of our thermal coal operations in South Africa may be best served under different ownership," the company said.

It said it would continue to consider other options as it engaged with stakeholders as part of its commitment to a responsible transition.

Asset managers are increasingly considering environmental, social and governance factors and BlackRock said earlier this year it would exit companies which generated more than 25% of revenue from thermal coal production.

Thermal coal represented 1% of the Anglo American's underlying EBITDA in 2019, according to its annual report.

The company said it was continuing to provide high-quality iron ore and metallurgical coal, which contributed to cleaner steel production, relative to lower quality feedstocks.

Its answers were delivered a day after an explosion injured five workers at its Grosvenor metallurgical coal mine in Queensland, Australia.

Anglo American said on Sunday a staged re-entry to the mine had begun but metallurgical coal business CEO Tyler Mitchelson said mining would not resume "until we are satisfied that we know what happened and how we can avoid it happening again".

The company was also quizzed by shareholders on issues including COVID-19 prevention measures, water usage at various operations, impact on glaciers, community resettlements and gender diversity, with Dr Mphu Ramatlapeng retiring from the board last week.

Anglo shares (LSE: AAL) closed up 7% on Thursday in London to 1,467p, around two-thirds of their value in mid-January, capitalising it about £20 billion (US$25 billion).