Brazil-based Vale has maintained its revised iron ore fines production guidance for 2020 but assumed the lower end was “most likely” after a challenging second quarter. 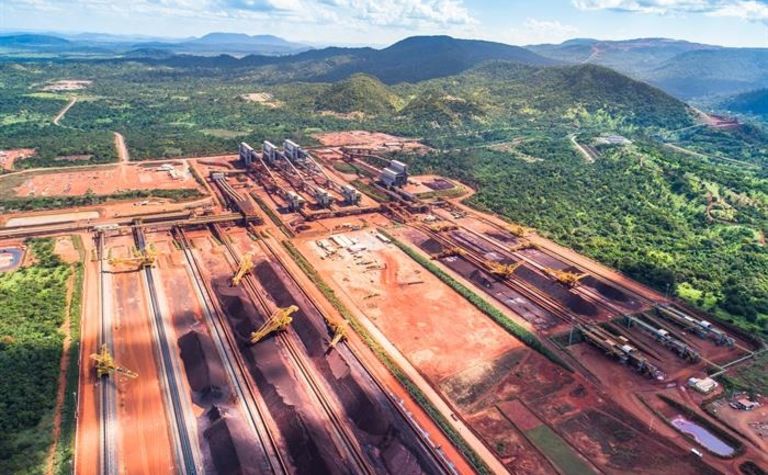 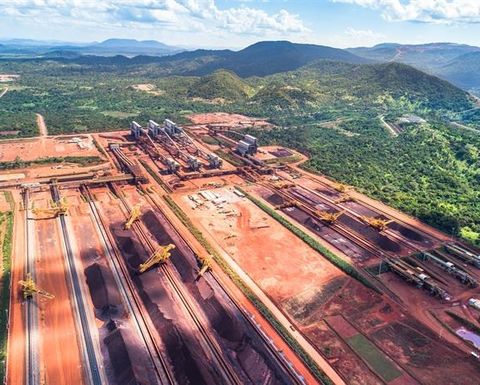 However yesterday it further trimmed pellet guidance to 30-35Mt, mainly due to pellet feed availability at Itabira, the postponement of the resumption of the Vargem Grande pellet plant to 2021 and lower market demand.

"Despite COVID-19 impacts and operational challenges faced in 2Q20, operational performance improved towards the end of the 2Q20 with the end of the rainy season, with June production at 25.1Mt, which represents a quarterly run-rate of 75Mt (including Timbopeba resumption)," Vale said.

The news comes as BHP this week reported a record June quarter and year, which saw iron ore production increase by 11% to 67Mt attributable for the three-month period, while Rio Tinto last week reported a 7% quarter-on-quarter increase to 83.2Mt on a 100% basis.

Vale said the main effects weighing on second quarter production were COVID-19-related impacts of 3.5Mt, the 2.1Mt impact of long-distance conveyor belt maintenance at S11D and the expected stoppage of Fazendão in February which was planned to restart production this quarter.

The company separately said iron ore production at S11D in Brail was expected to be 85Mt this year, down from 90Mt.

Vale is working to restore full production with some operations still shuttered following increased scrutiny since its Brumadinho tailings dam collapse in January 2019 which killed 270 people.

"Actions for resuming Timbopeba, Fábrica, Vargem Grande and Brucutu sites are under implementation, in collaboration with the National Mining Agency, the Public Prosecutor's Office of the Minas Gerais State and the external audit firms," Vale said.

Its production issues and China's rebounding economy have helped push iron ore prices to near one-year highs, with 62% fines worth about US$110/t.

Vale said its nickel business was "well positioned" to reach revised 180,000-195,000t 2020 guidance, despite expected lower production in the current quarter due to postponed maintenance.

Copper production was 10.6% lower than the previous quarter but Vale said it was also on track to reach the revised forecast 360,000-380,000t, "as a stronger performance is expected in 2H20 at South Atlantic operations due to the end of the rainy season in Brazil and the resumption of Voisey's Bay operations."

Vale had extended the initial care and maintenance period at Voisey's Bay in Canada in April.

Its shares (BZ: VALE3) closed down 1.8% yesterday but remain near a one-year high and the company is capitalised about BRL315 billion (US$61 billion).