In what it’s described as a first for Brazil’s mining industry, Vale is developing a 100% electric locomotive with Caterpillar’s Progress Rail. 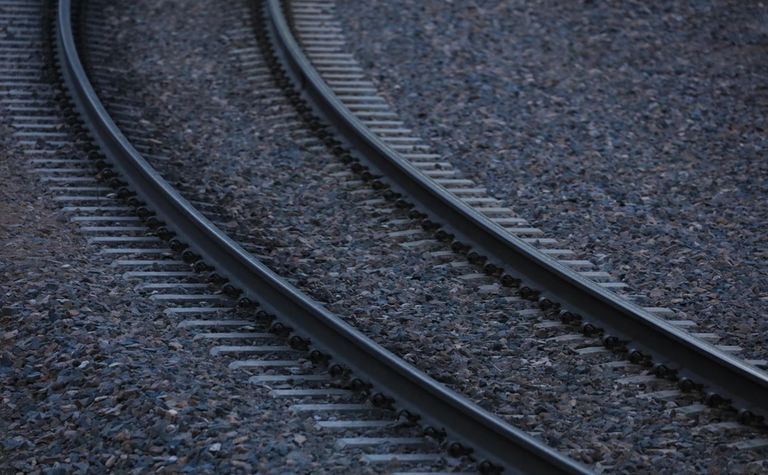 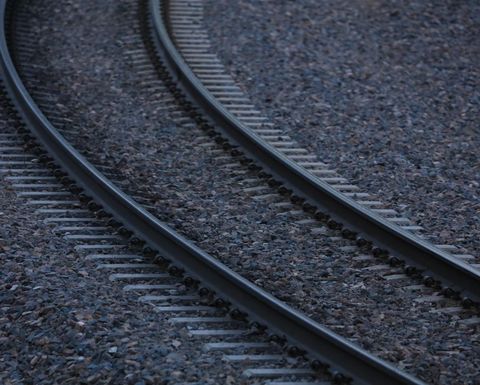 Vale expected to start a pilot test in the second half of this year at its Tubarão unit, which comprises railway, pelletising and port operations.

Vale said the move contributed to its strategy to reduce its Scope 1 and 2 greenhouse gas emissions by 33% by 2030, and the equipment also reduced noise emission, which mitigated its impact on communities surrounding operations.

Railroad emissions currently accounted for almost 10% of its total Scope 1 and 2 emissions, it said.

"This equipment is a landmark on the strategy of decarbonisation of Vale's assets, and it is in compliance with the New Pact with society," Vale's Centre of Excellence and Innovation executive manager Gustavo Bastos said.

He said tests with the pilot locomotive for manoeuvring operations were paramount to developing a conceptual solution for regular locomotives operating in the railroads.

Progress Rail said the battery capacity was 1.9 megawatt hours, expandable to 2.4MWh, and it could operate for up to 24 hours before needing recharging.

"We look forward to continuing to support our entire global customer base with innovative products and services to help them meet their operating and environmental objectives."