Half of Acacia Mining’s (LN:ACA) profits from its gold operations in Tanzania could be shared with the country, according to an agreement between the company's 63.9% shareholder Barrick Gold (US:ABX) and the government. 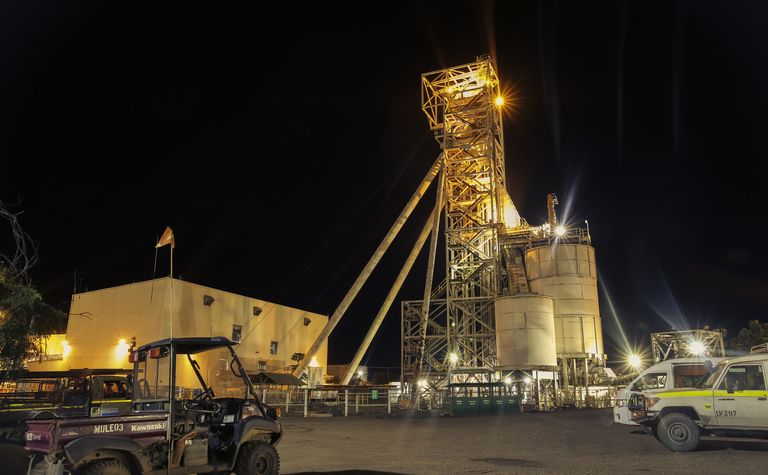 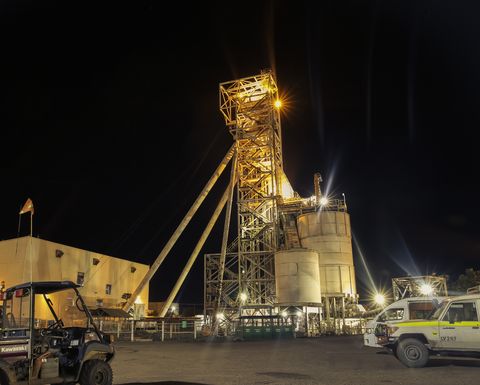 The framework outlining steps to reach the outcome of the new partnership was signed on October 19 between Barrick chairman John Thornton and president John Magufuli, after around three months of discussions.

"Following constructive discussions with our Tanzanian partners, we have developed a framework for a modern, 21st century partnership that should ensure Acacia's operations generate sustainable benefits and mutual prosperity for the people of Tanzania, as well as for the owners of Barrick and Acacia," Thornton said.

Acacia has had a difficult year with Tanzania's concentrate export ban impacting the sale of gold-copper concentrate from its Bulyanhulu and Buzwagi mines, work permit issues impacting production at the North Mara and Bulyanhulu mines, and a hefty US$190 billion tax bill from the government.

These factors led to it placing the Bulyanhulu mine on care and maintenance to try improve its balance sheet, as well as a move to convert Buzwagi's production to doré-only output by mid-2018.

Barrick said the two parties had also agreed to form a working group to focus on resolving the tax claims and, as a gesture of good faith, Acacia will make a payment of $300 million to the government.

There were also media reports of the government taking a 16% share in each of Acacia's three mines, but this was not mentioned by Barrick. According to Jefferies, Acacia is one of the few African miners where the government did not already own a stake in the mines.

All proposals will need to be approved by Acacia's board of directors and shareholders.

Jefferies said the "decreasing hostility" between Acacia and the government was a "clear positive" that could ultimately lead to restarting Bulyanhulu, and an "improved working environment in the host country."

Acacia's shares climbed to an almost three-month high of £2.53 (US$3.34) following the announcement.