Battery material companies have charged to the top of this week’s list of North American market risers. 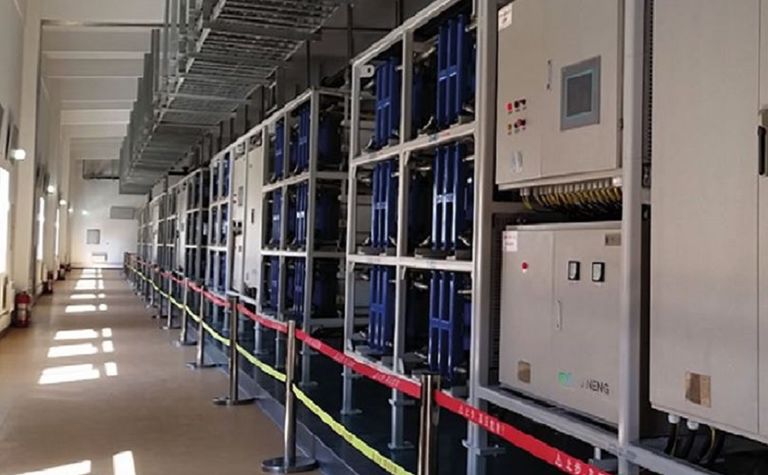 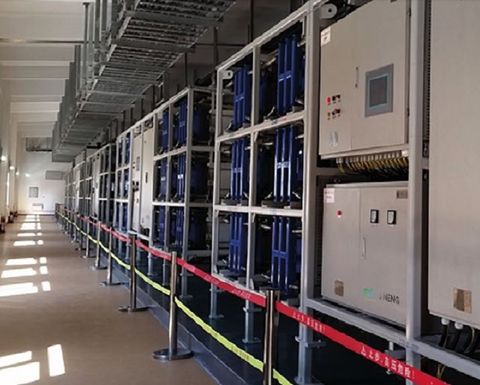 Vanadium-focused Sparton Resources (CN:SRI) soared 157.1% on the back of its link to vanadium flow battery company Pu Neng Energy, which won a contract last week as part of a 40-megawatt hour energy storage project in China.

Sparton clarified later the same day its majority-owned subsidiary held an 18% stake in the Cayman Islands-registered owner of Pu Neng.

Sparton has vanadium projects in China and has also been evaluating base and precious metals project in Canada.

Argentine lithium brine-focused Lithium Energi Exploration (CN:LEXI) gained 141.6% but did not have an explanation for the rise.

Following a request from the Investment Industry Regulator Organisation of Canada (IIROC), LEXI management said it was "unaware of any material change in the company's operations that would account for the recent increase in market activity".

The company announced earlier this year it was looking to almost double the size of its prospective lithium brine properties in Argentina.

Melior Resources (CN:MLR) was third with a gain of 136.4%, two weeks after announcing it planned to restart its ilmenite mine in Australia and had an in-principal agreement for half the funding required in the form of a loan from Pala Investments for about US$5 million.

Meanwhile, another lithium company making strong gains over the week was Ultra Lithium (CN:ULI), up 61.3%.

The company has lithium projects in Canada, Argentina and the US and, last month, announced it had identified new brine targets and confirmed historical lithium values at its recently-acquired projects in Argentina.

Nearby producer to earn into gold project in Quebec

"[B2Gold] believes its interests in Fekola are protected"