Major uranium producer Kazatomprom has reportedly hired JP Morgan as its lead adviser for a London listing planned for 2018. 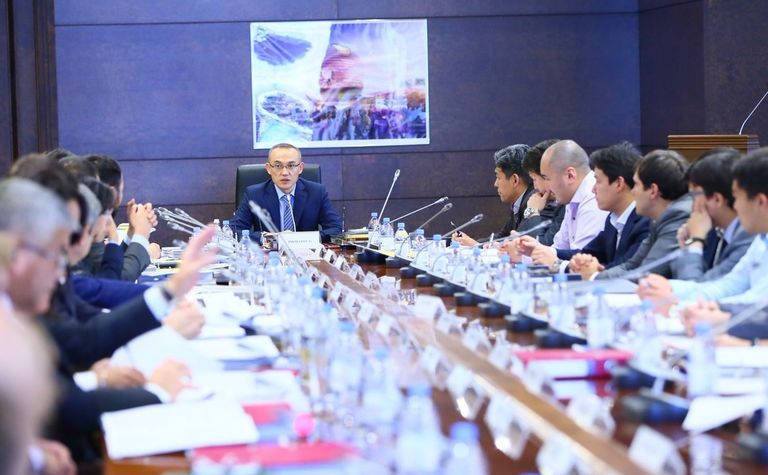 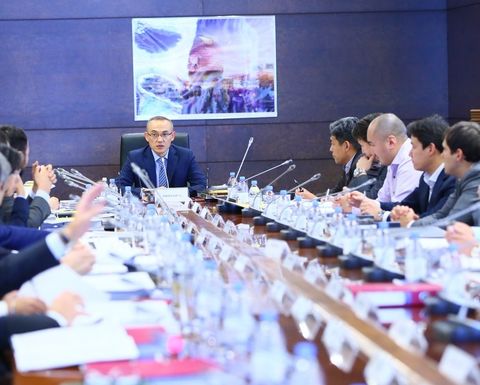 Reuters reports Kazakhstan's state-owned miner was aiming to float up to 25% of the company.

The country has started an ambitious privatisation programme after being hard hit by falling oil prices, the wire service said, and was preparing to privatise larger firms including oil producers KaMunayGaz and Samruk Energy.

The merits or otherwise of a London listing has been a hot topic on Mining Journal this month.

The uranium sector has been hit by oversupply in recent years and spot prices have hovered around US$20/lb mark for the past 12 months, about one-third of the price prior to the Fukushima disaster in 2011.

However the spot price rose to $25.50/lb on November 20 according to Ux Consulting, weeks after Canadian producer Cameco's (US:CCJ) announcement earlier this month it would suspend its largest uranium operation.

Kazatomprom had also announced in January it would cut its 2017 output by 10%, equating to about 3% of global output due to the oversupply situation.

The company has a roadmap of transformation projects including automation and digitalisation for 2017-2018.

Where can London investors look for exposure to uranium developers in EMEA?

Pirmatov to step down as Kazatomprom CEO