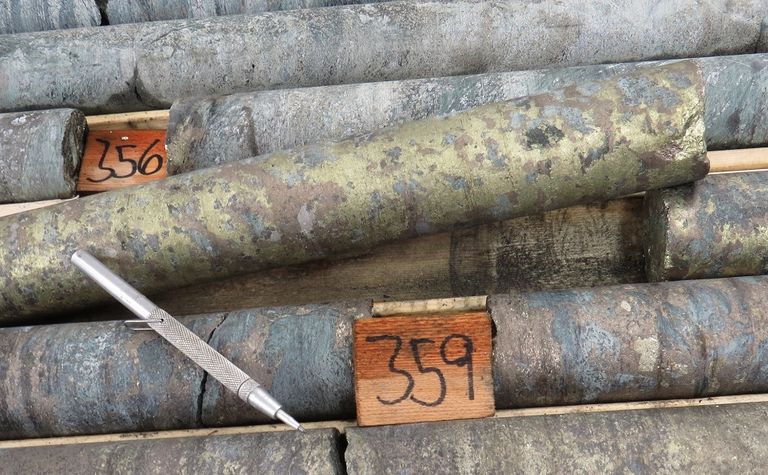 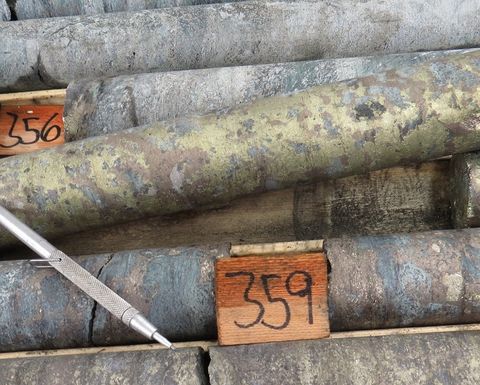 The company, which last week announced a technical services arrangement with Glencore to advance its feasibility study on McIlvenna Bay, is issuing 10.2 million shares at C49c - a handy premium to its last trading price of 40c.

Foran's share price has kicked about 60% since July, giving it a market value this week of about $40 million.

Foran president and CEO Patrick Soares said the company wanted to start drilling at Hanson Lake next month. The work will include exploration drilling at the Target A geophysical anomaly, south-west of the main McIlvenna Bay deposit, which Soares has described as a "potential game changer", "and other high priority targets" in the area.

Foran owns 100% of McIlvenna Bay and other VMS zinc-copper targets such as Bigstone around Hanson Lake.