There has been a mixed reaction on the markets as miners with exposure to the Democratic Republic of Congo respond to planned changes to the country’s mining code. 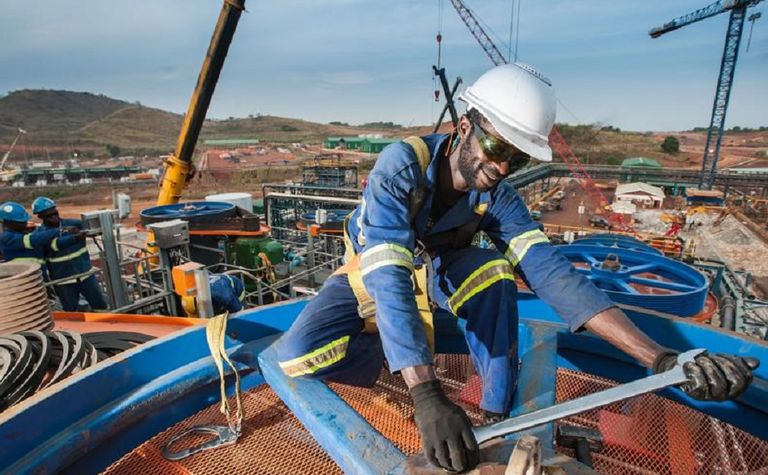 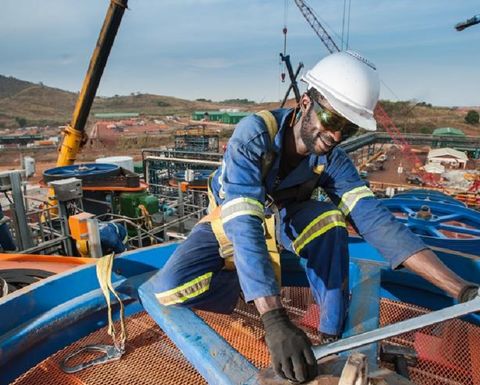 It is understood the lower house approved changes to the code last week and sent it to the upper house for approval.

The long-running plans to upgrade the 2002 code were suspended in 2015 due to industry pressure amid subdued commodity prices.

Randgold lost about 0.6% in London, Ivanhoe was unchanged in Toronto and Glencore rose 1.68%.

Among other majors, Rio Tinto (LN:RIO) gained 2% in London and BHP (AU:BHP) followed yesterday's rise of 2.27% in London with a 1.65% gain in Australian trade today.

Gold continues to trade lower than this time yesterday at US$1,244 on the spot market earlier, a level last seen in mid-July, ahead of tomorrow's US decision on interest rates.