Mining companies took two of the top three spots and represented 20% of the companies in the latest annual OTCQX Best 50 ranking behind Bitcoin Investment Trust. 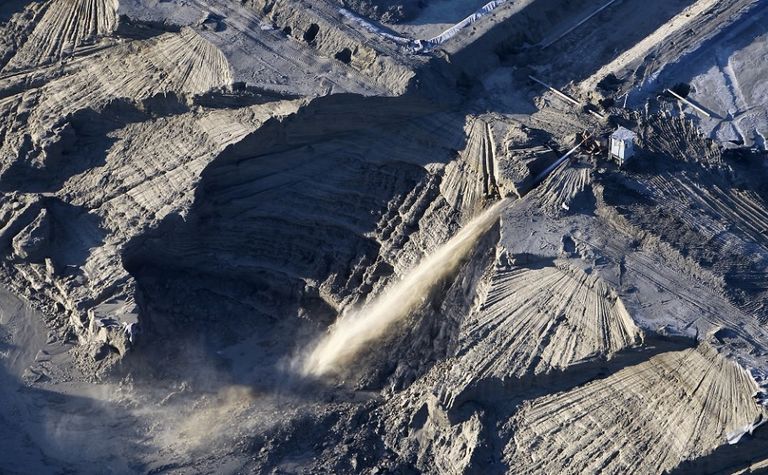 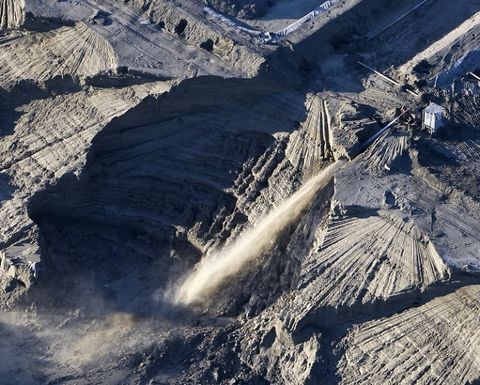 Amerigo and Novo in top 3 of annual ranking

The list ranked the top performing companies on the OTCQX Best Market based on 2017 total return and average daily dollar volume growth.

OTC Markets Group said the list represented an average total return of 120% to investors and traded an aggregate US$19.9 billion in dollar volume in 2017.

Other mining equities Columbus Gold (US:CBGDF) and Northern Graphite (US:NGPHF) ranked at 30 and 31.

Columbus chairman Robert Giustra said the achievement reflected the company's accomplishments in 2017, including the filing of a positive bankable feasibility study for the Montagne d'Or gold deposit in French Guiana and the progress achieved in the spin-out of Columbus' US subsidiary Allegiant Gold.

US community banks took 21 of the 50 spots, which were determined from a pool of 367 companies.