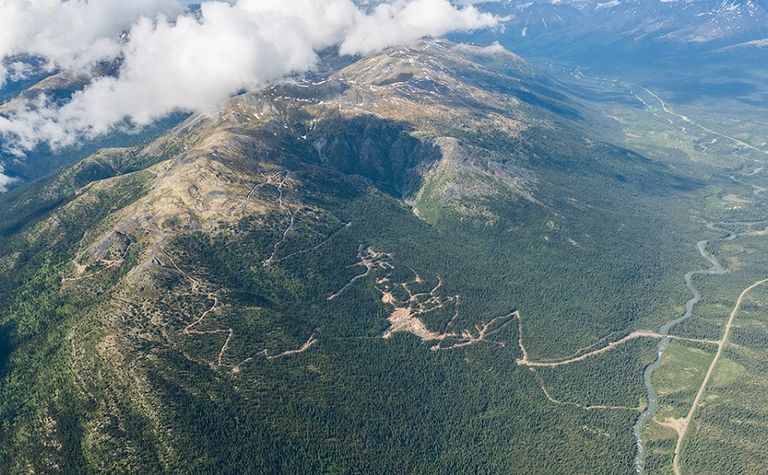 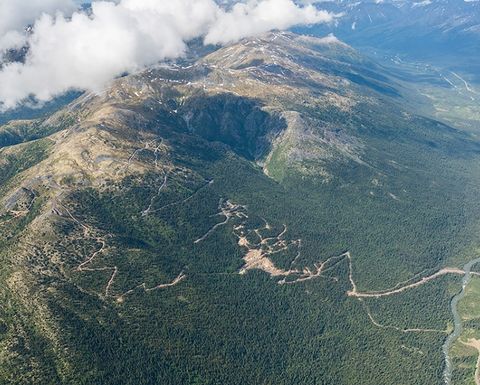 The company reported the highest assays to date at its 3 Aces gold project in the exploration hotspot earlier this month as it moves to design more bulk sampling and resource delineation.

It announced an offering early last week of flow-through share units under an agreement with underwriter Clarus Securities designed to raise about $7 million (US$5.7 million).

On Friday, it said it had agreed to increase the offering to raise about $8 million (US$6.5 million) and Clarus would have the option to purchase an additional 1.15 million units on the same terms which would take the gross proceeds to just over $9.2 million (US$7.5 million).

The demand comes as interest returns to mining stocks - although Australia edged out Canada in 2017 on total equity mining equity raised - US$5.25 billion versus $5.23 billion - after the latter scored a lopsided win in 2016 of $6.5 billion raised, to $3.5 billion.

The Yukon is also becoming a sought-after exploration jurisdiction, attracting the attention of five majors in the past 18 months, thanks to projects with district-scale potential and an accommodating permitting environment.

Shares in Golden Predator, which had C$6.98 million in working capital at the end of September, closed down C1c to 71c, well below its 52-week high of $2.05 reached last February.