Mexico-focused silver miner First Majestic Silver (CN:FR) has shored up its finances, closing a US$150 million offering of convertible senior notes ahead of its planned acquisition of Primero Mining Corp (CN:P). 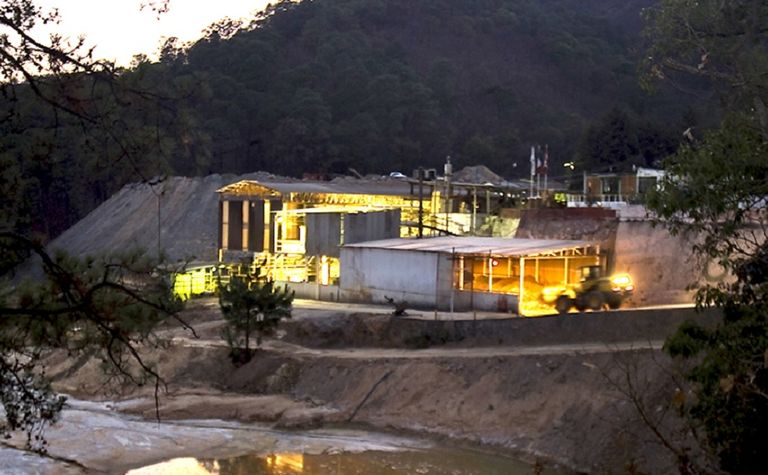 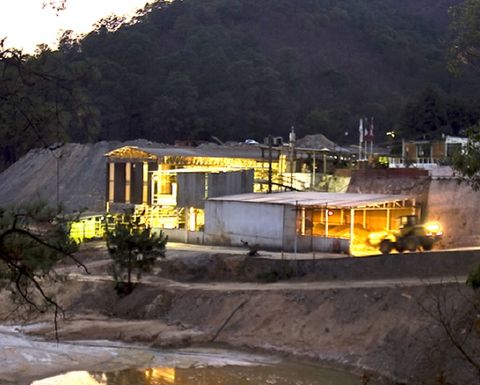 First Majestic plans to put the proceeds towards the cost of acquiring Primero, and for general corporate purposes if the acquisition does not go ahead.

The friendly acquisition was announced mid-month and valued at US$320 million, which included issuing equity to Primero and Wheaton Precious Metals, costs and repaying Primero's revolving credit facility and outstanding convertible debentures.

First Majestic's six operating mines in Mexico produced 16.2 million silver equivalent ounces in 2017, 13% less than in 2016 but in line with guidance.

It planned to update guidance and incorporate Primero's San Dimas operation following the transaction closing by the end of March.

First Majestic had $118.1 million in cash at the end of December and planned to up capex investment by 18% in 2018 to spend $125.4 million - $51 million on sustaining investments and $74.4 million on expansionary projects. 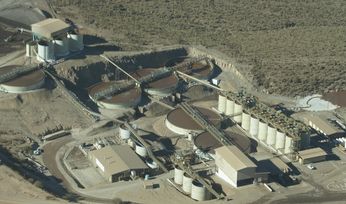 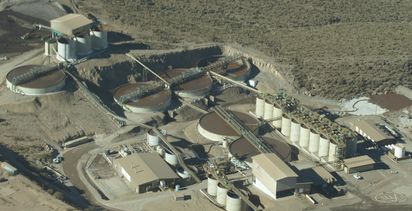