Allegiant up on TSX-V debut 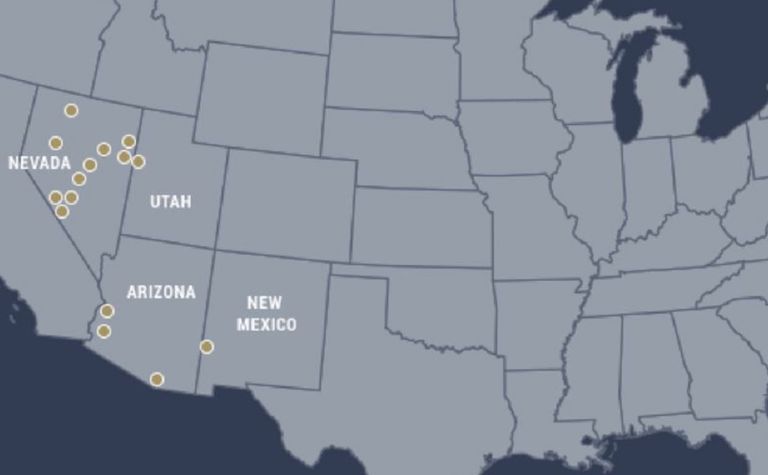 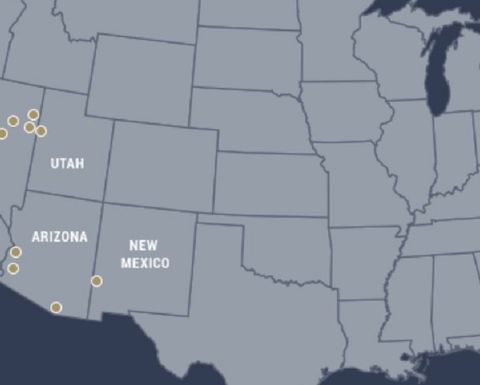 The spin-out was approved by Columbus shareholders in November and is led by industry veteran Andy Wallace.

Allegiant has more than a dozen gold projects in the US with the bulk in Nevada.

The gold price was almost US$10 an ounce higher than this time yesterday in the wake of US president Donald Trump's state of the union address, where he called for unity, spruiked economic achievements and called on Congress to produce a bill that generated "at least US$1.5 trillion" for new infrastructure investment.

Australian gold stocks had a better day than yesterday.

Pilbara conglomerate gold co-trendsetter Artemis Resources (AU:ARV) was one of the key gainers, rising 7.5% on a newsy day.

The company announced it had received bought deal commitments to raise an additional A$2 million to the $4.5 million capital raising announced yesterday.

The funds will take its cash reserves to more than $20 million (US$16 million) as it prepares to recommence production at its Radio Hill plant and fund bulk sampling at its conglomerate plays.

It also announced a resource increase for its Carlow Castle project, also in the Pilbara, saying it had the potential to be a significant new cobalt province in Australia.

Aztec to debut on TSX-V