The 'Big Australian' BHP (AU:BHP) has emerged as the mining and metals industry’s top brand, according to a recent study from consultancy Brand Finance. 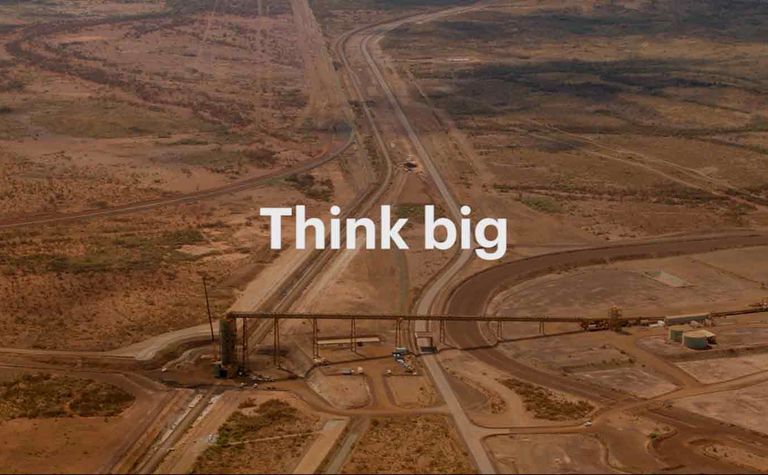 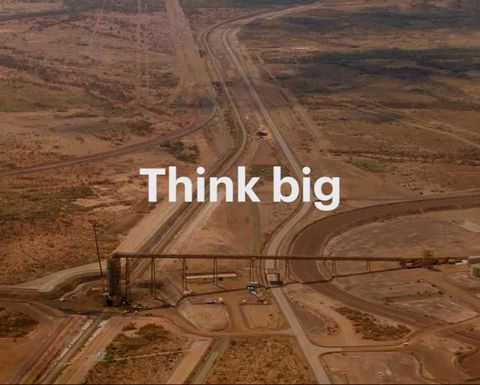 BHP's marketing campaign stood out in the mining world

The diversified miner took the 2018 crown from last year's winner Glencore (LN:GLEN) after recovering from its part in the Samarco disaster at the back end of 2015, boosting revenue in calendar year 2017 and ditching the Billiton from its name as part of its "think big" marketing campaign.

The rankings are based on the consultancy's "brand strength index". This factors in marketing investment, stakeholder equity and business performance. It also calculates the economic benefit and future revenues of licensing the brand on the open market.

"BHP is definitely a leading company in the sector, not just in terms of brand value, but in terms of how they act and react to change. The campaign that they did is more a B2C (business to consumer) campaign and it really surprised me," he told Mining Journal before the launch of the report.

Rio Tinto (LN:RIO) jumped from sixth to fourth in the pecking order as its brand value rose 25% to $3.1 billion, while Vale's (BZ:VALE5) BV fell 11% to $2.1 billion, putting it in eighth place. The rest of the top 10 was dominated by metals companies.

While BHP and Glencore might be leaders in mining and metals, they were some way down the order in Brand Finance's Global 500 for 2018.

"Brand in mining, so far, is not very important for them," he said.

One way of boosting their BVs would be to publicise the skills they use every day - such as logistics, automation and data processing - to create further value and ensure they are perceived as more than just miners, he said.

"Mining companies should start looking at something else than just staying in the mining sector."

One miner in Brand Finance top-500 most valuable brands