Small-cap gold, copper and lithium companies dominate a Mining Journal table of the top 100 risers among North American listed mining and metals stocks for the 12 months to February 6. Not surprisingly there was also some cobalt, nickel and zinc flavouring in the list, which was headed by four very low-profile juniors and a far less reclusive nickel-sulphide explorer. 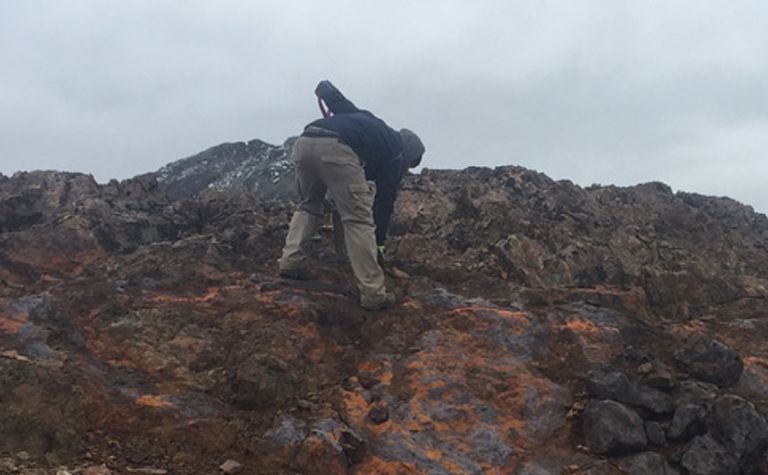 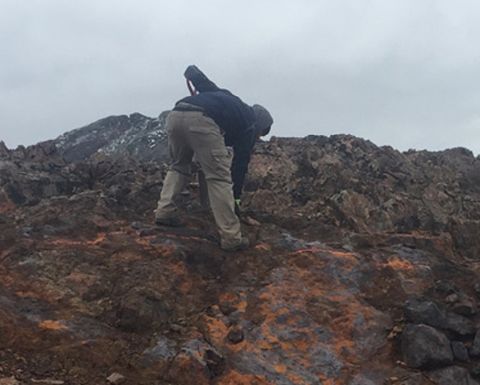 QMC took investors on a roller-coaster ride in 2017, hitting a year-high C$1.80 near the end of November after trading at 43c earlier in the month. It finished November at 89c - its February 6 level, signifying a 1,318% increase on its price a year earlier.

QMC picked up the Cat Lake lithium property in Manitoba - expanded during 2017, and including the former Irgon lithium mine - and raised equity funds through a series of new share and warrant issues last year, to get exploration underway at the project. 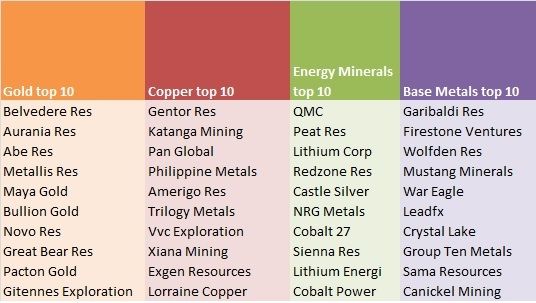 The real outlier on that list is Manson Creek, which shelved gold and base metal exploration Canada's Yukon and British Columbia to pursue opportunities in the jade trade. It acquired the DJ Jade project in Washington State, USA, during 2017, and brought in 2017 PDAC Thayer Lindsley Award winning geologist - and passionate gem collector - Dr Peter Megaw as a technical advisor. Megaw has spent 33 years as exhibits chair for the renowned Tucson Gem and Mineral Show.

Garibaldi, which unlike its top-five peers has been making plenty of noise about drilling on its nickel-copper-rich massive sulphide discovery at Nickel Mountain, near Eskay Creek in north-west British Columbia's Golden Triangle.

"The depth and lateral extent of nickel-copper-rich sulphide mineralization in the Discovery and Northwest zones is entirely open, creating a compelling combination of high grades and potential scale with this unique Eskay Camp system," Lightfoot said.

"A major expansion of drilling will be guided by an enhanced geological understanding and proof of concept with geophysics.

"In addition, the Garibaldi nickel team is very excited about the potential for new discoveries along a multi-kilometre-long trend to the north-east.

"Compositional differences in the massive sulphides between the Discovery and Northwest zones, together with the chaotic variable textured rocks in both areas, points to the ideal scenario of a multi-stage mineralizing event at Nickel Mountain."

The full list of leading market risers in the 12 months to February 6 in here: North American market leaders February 2018. 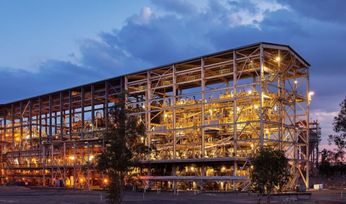 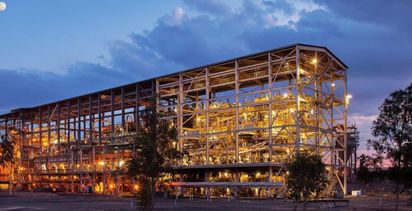 Australian gold equities on the rise