A subsidiary of a major Chinese gold miner is set to invest C$3.2 million (US$2.5 million) in Vancouver-based Guyana Goldstrike (CN:GYA) as it advances its flagship Marudi gold project in South America. 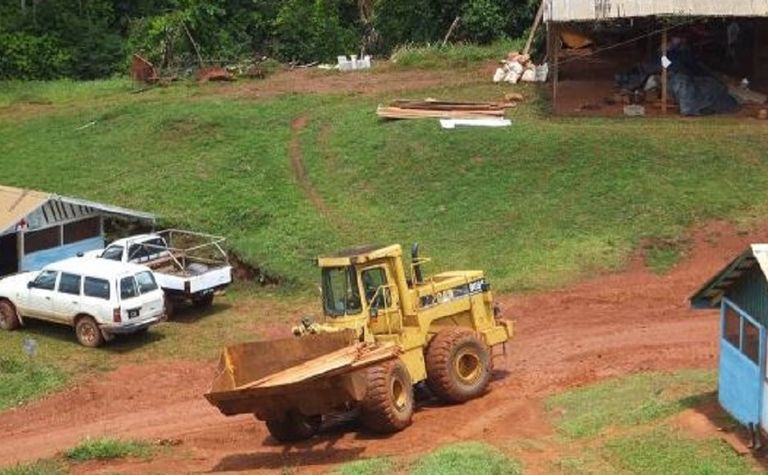 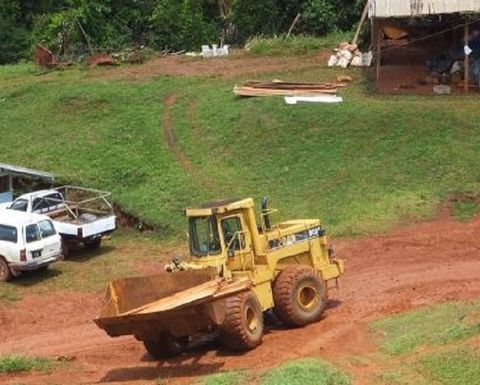 Guyana Goldstrike said a subsidiary of Zijin Mining Group, Gold Mountains Asset Management (GMA), would make the strategic investment which would fund the ongoing exploration at Marudi, including up to 10,000m of diamond drilling and 12,000m of trenching.

"With the exploration stage of the project now funded, we can focus on developing new mineralised zones with the objective of adding additional ounces to the project's recently reported 43-101 mineral resource estimate," president and CEO Peter Berdusco said.

The company completed its acquisition last March of the project in Guyana, which has a mining licence, an established mining camp and infrastructure.

Guyana Goldstrike will issue 12.8 million units at C25c each under the private placement to the GMA-managed Zijin Global Fund and Zijin Midas Exploration Fund.

Guyana said completion of the investment could result in a change of control for the company, which would be subject to shareholder approval.

It had also started investigating the feasibility of cryptocurrency financing for Marudi through an initial coin offering, it said in December.

Guyana shares have ranged between 14-37.5c over the past year and closed up C1c on Friday to 27c.