Miners with positive results were a bright spot on equities markets as the reporting season continues. 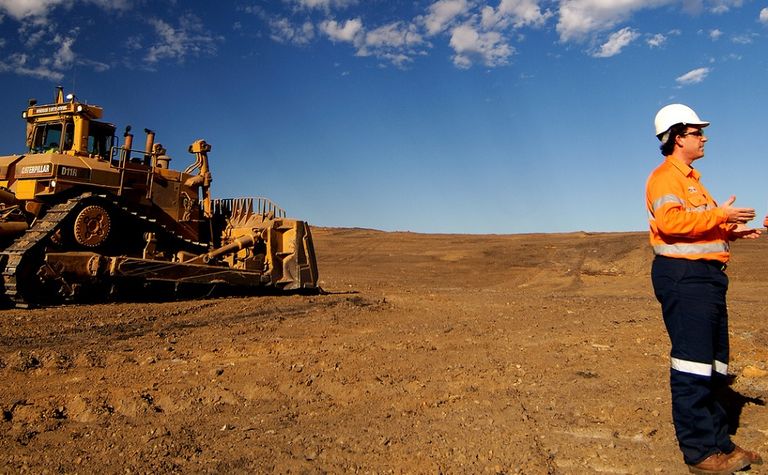 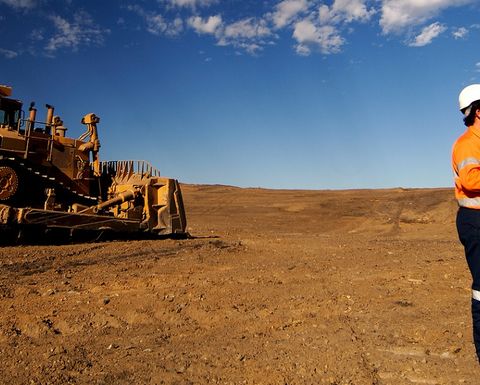 Miner and commodities trader Glencore (LN:GLEN) rose 5.24% in London yesterday after unveiling its preliminary 2017 results, which CEO Ivan Glasenberg described as "our strongest on record".

Anglo American (LN:AAL) was up 3.26% yesterday ahead of announcing its preliminary 2017 results today. Its South African platinum division said it would reinstate its cash dividend earlier this week.

In Toronto, the metals and mining sector closed marginally lower yesterday but Hudbay Minerals (CN:HBM) was up 1.27% on the back of its full-year results.

Australian-based gold miner St Barbara (AU:SBM) closed up more than 5.2% today as it reported an after-tax profit of A$106 million (US$83 million) for the half-year and outlined a longer-term outlook for its Gwalia operations.

BHP (AU:BHP), which lost close to 5% yesterday on the back of its interim results, managed a gain of 1.3% today.

Finally, in the US, Freeport-McMoRan (US:FCX), which reinstated its dividend earlier this month, was up 1.63% to provide a positive move among mining stocks on the S&P500.

The blame in Spain