Turquoise Hill Resources (CN:TRQ) has responded bullishly to its 11% shareholder’s claims its close ties to Rio Tinto (LN:RIO) mean it is failing to meet transparency and governance standards, saying investors were lucky to get exposure to a project like Oyu Tolgoi. 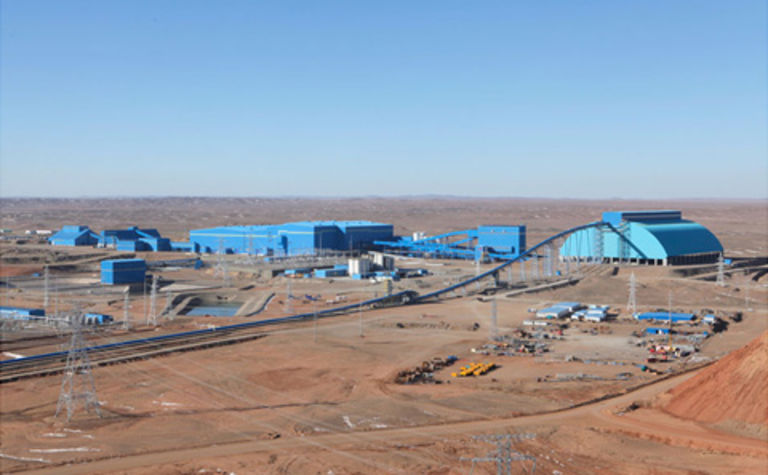 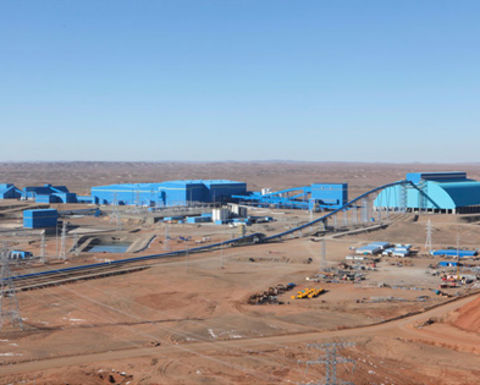 At least the buildings are painted turquoise at Oyu Tolgoi

Turquoise Hill is the 66% owner of the major Mongolian copper mine, and Rio owns 50.8% of the Canadian-listed company.

SailingStone Capital Partners said in a February 1 letter Turquoise Hill's management could not act in all its shareholders best interests because of both their ties to Rio and its power over their appointments.

"We believe that basic corporate governance standards require an independent and informed management team and board of directors," partners MacKenzie Davis and James Bruce said.

"These requirements are particularly acute given the unique relationship between TRQ and Rio, and yet today neither of these conditions is being met."

"There are numerous examples that we are aware of in which reasonable requests for new hires have been refused by Rio Tinto," the firm said.

Turquoise Hill responded this week (more than a month after SailingStone's note), with chairman Peter Gillin saying the board was committed to good governance and telling shareholders to appreciate Rio.

"Whilst the strategic partnership between Turquoise Hill and Rio Tinto is complex, it provides Turquoise Hill shareholders with a unique opportunity to participate in a world-class mining project that is being developed with the commercial and technical expertise, and financial support, of a leading global mining firm," he said.

"Our board, a majority of whose members are unaffiliated with Rio Tinto, is committed to robust and effective corporate governance that appropriately mitigates any conflicts that may arise between Turquoise Hill and Rio Tinto."

The response only mentioned changes to management payment and did not directly respond to SailingStone's criticism of the Rio domination of the c-suite.

Gillin said his letter came after meetings with SailingStone.

Beyond the call for management independence from Rio, SailingStone wants more access to the Oyu Tolgoi expansion plan data and direct contact between Turquoise Hill and the Mongolian government.

"Turquoise Hill is regularly excluded from technical updates, including the most recent cost and timing review conducted by Rio Tinto," the firm said.

"As a result, there is no way to determine how the project is progressing versus plan and what the capital spending is, independent of Rio Tinto."

Bruce and Davis said in the February 1 letter they thought the US$5.3 billion underground project was under budget, but could not trust Rio's evaluation.

The brawl between Oyu Tolgoi ownership comes in the same week the Mongolian anti-corruption body asked for information from Turquoise Hill from the 2009 investment agreement negotiations.