Despite the second quarter off to the worst start for US stocks since the Great Depression, due to tech woes and trade tensions Bloomberg reported, Australian miners made a positive start. 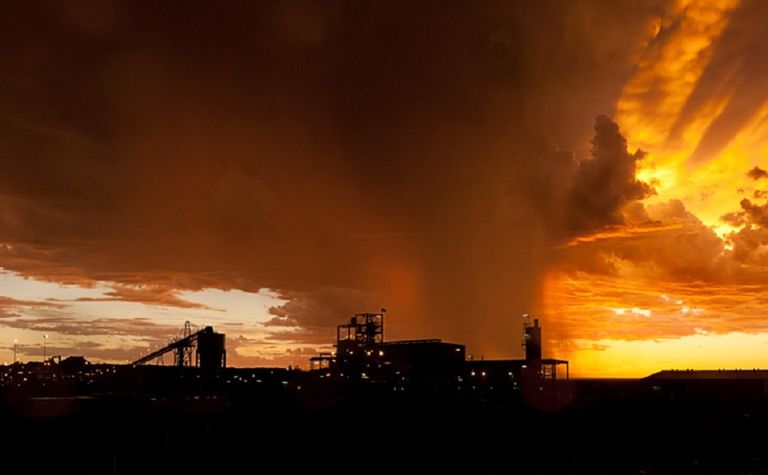 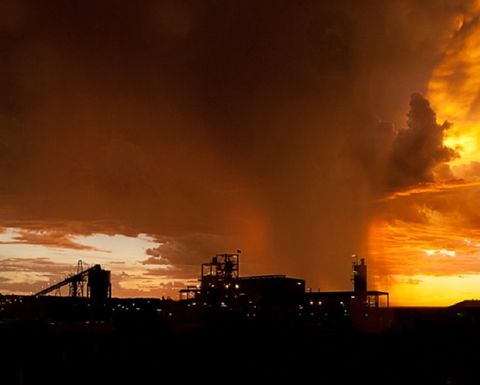 Four of the top five gainers on the benchmark S&P/ASX200 today were miners, led by the diversified Independence Group (AU:IGO) rising 4.46%.

Nickel miner Western Areas (AU:WSA) was up 4.15% and gold producers Evolution Mining (AU:EVN) and Resolute Mining (AU:RSG) gained 3.3% and 3.2% respectively as the gold price remained around US$1,340 an ounce on the spot market.

Forsys Metals (CN:FSY) rose more than 22% despite no news in a week, since the emerging uranium developer said B2Gold had increased its equity in a Namibian gold joint venture to 49% and entered the final earn-in period.

European markets were tipped to open lower today, Reuters reported, and there is now less than a year to go until Brexit.

The start of an overdue iron ore correction