Glencore (LN:GLEN) CEO Ivan Glasenberg has quit as director of Rusal (HK:0486)and said its supply contracts with the company were not “financially material” after the US government banned its citizens and companies from dealing with Oleg Deripaska. 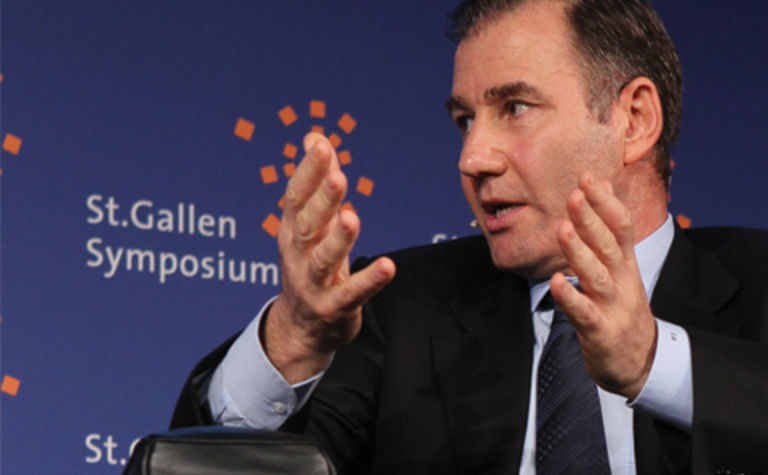 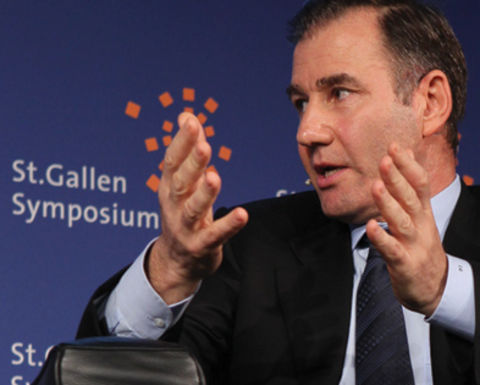 The US Treasury made the announcement on Friday and in the days since EN+ (RS:ENPL) and Rusal have been smashed on global stock markets with falls of over 50%.

Glencore owns 8.75% of Rusal and has contracts for the "purchase of aluminium and alumina".

The Swiss trading and mining firm dropped off around 3.4% in London following the sanctions, but has recovered several points in early Tuesday trading.

The company said it would also abandon an agreement to swap shares in Rusal for shares in EN+.

The 27%-Deripaska-owned Norilsk Nickel (LN:MNOD) was off around 18% in London and 15% in Moscow on the sanctions news.

Bernstein analyst Paul Gait said it was all a geopolitical game, to which markets overreacted.

"We believe that, in part, the severity of the reaction in the mining stocks to the news was driven by the understandable concerns as to what will come next," he said.

"We view many of the recent decisions from the US, which appear to target the supply side structure of the global commodity markets by measures designed to raise costs, slow trade and, in the end lower overall demand for raw materials, as perverse."

US Treasury secretary Steve Mnuchin said the sanctions were a direct response to Russia's actions in Syria and attempts to ‘subvert Western democracies'.

"Russian oligarchs and elites who profit from this corrupt system will no longer be insulated from the consequences of their government's destabilising activities," he said.

"There is a certain unfairness in treating those deals as evil"