Junior Eskay Mining (TSXV: ESK) appears to be borrowing from Garibaldi Resources’ playbook and is aiming to raise up to C$1.1 million (US$0.86 million) for similar exploration at its neighbouring property in British Columbia’s Golden Triangle. 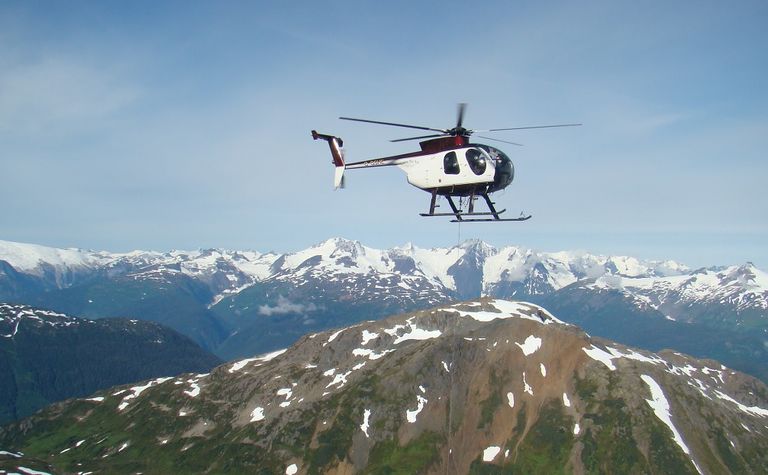 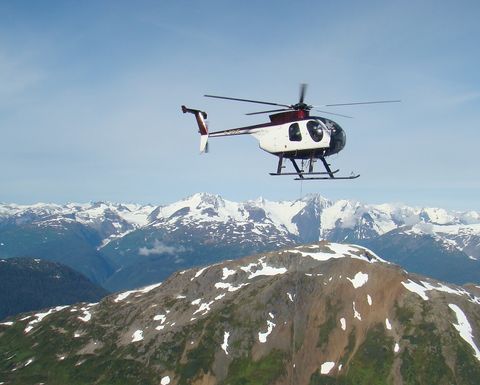 Intends to fly survey over property next to E&L

"Exploration will begin with a deep-imaging VTEM airborne geophysical survey, which has been employed to great effect by Garibaldi Resources," Eskay said.

Shares in the Eric Sprott-backed Garibaldi shot up last year on possible Voisey's Bay parallels at its E&L nickel project and the company last week closed an upsized C$13 million (US$10.2 million) financing for exploration at its Golden Triangle properties.

Eskay is offering flow-through and working capital units to fund its 2018 exploration plans.

It intends to focus on the western part of its Corey property adjacent to E&L and will fly the survey over "the length of the prospective belt … extending southeast over the Red Lightning nickel-copper trend".

The company said it had developed a highly effective and flexible plan with "contingencies for various outcomes at several stages".

The company had a working capital deficiency of C$229,723 at the end of November.