Euro Sun Mining (TSX: ESM) rose more than 16% yesterday intraday as it told the market it had been “assured” of the Romanian government’s intention to ratify a mining licence for its Rovina Valley gold and copper project. 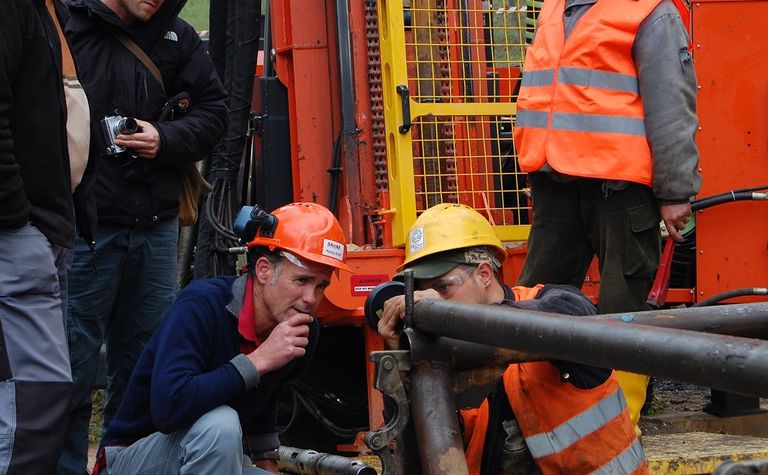 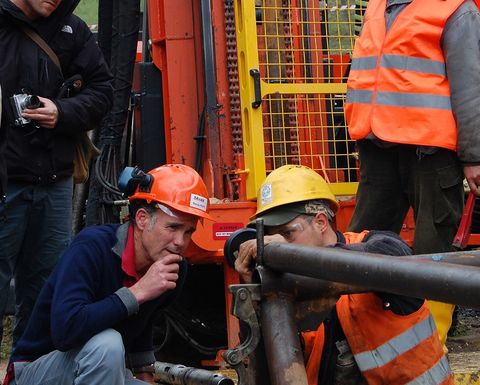 Rovina has measured and indicated resources of 7.2 million ounces of gold and 1.4 billion pounds of copper and the company describes it as the second-largest gold deposit in Europe.

Euro Sun was granted a mining licence for Rovina three years ago which allowed the company to begin the permitting process. Under Romanian law, the licence does not come into effect until it has been officially gazetted, the company said.

"The Secretary General of government assured management of their intention to ratify our mining licence and will submit the fundamental note to the government meeting at the earliest opportunity following the signature of the Ministry of Justice," president and CEO G. Scott Moore said yesterday.

Rovina has been the company's main focus until it made an unsolicited C$1.5 billion (US$1.2 billion) bid with Lundin Mining three weeks ago for Nevsun Resources, which Nevsun told shareholders to ignore.

Meanwhile, the gold price has moved a little higher as markets consider the US Federal Reserve's indications it is not going to accelerate rate hikes and fresh doubts are cast on the US-North Korea meeting going ahead next month.

Romania-focused miner will not suffer the same fate as Gabriel Resources, says CEO.

Euro Sun to raise up to C$10 million