Kinross Gold (TSX: K) independent chairman John Oliver has said he is confident about the miner’s bright future ahead of its June 3 milestone, which marks 25 years since the company debuted on the Toronto Stock Exchange. 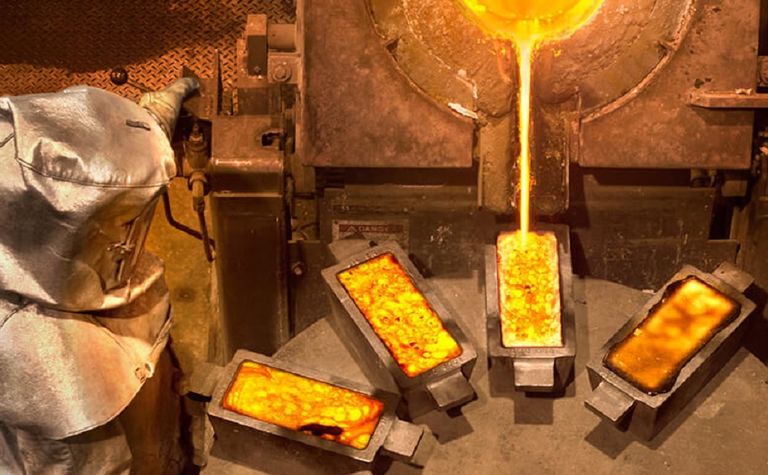 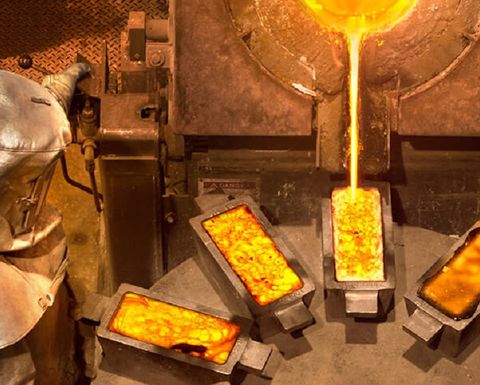 In its first year, the miner produced 83,466 gold-equivalent ounces, had revenues of US$41.5 million and an average realised gold price of $389 an ounce.

Oliver has been with the company for 23 years and said he had seen Kinross evolve into one of the leading gold mining companies in the world.

"We have exciting organic opportunities on the horizon and are in a strong financial position to capitalise on promising opportunities," he said on the company's microsite dedicated to celebrating the milestone.

Its shares were trading above C$20 10 years ago and slid close to $2 in 2015 during the mining industry downturn.

Meanwhile, the gold price has pushed back through the $1,300/oz mark since yesterday as uncertainty continues following the Italian elections. 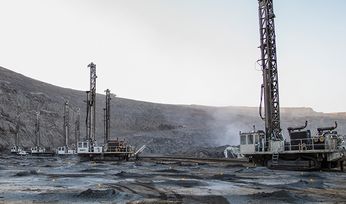 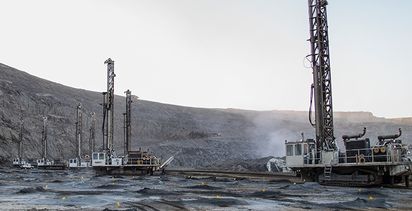