The requisitioners behind the Petropavlovsk board move have been revealed but the miner says there is still another layer to be peeled back. 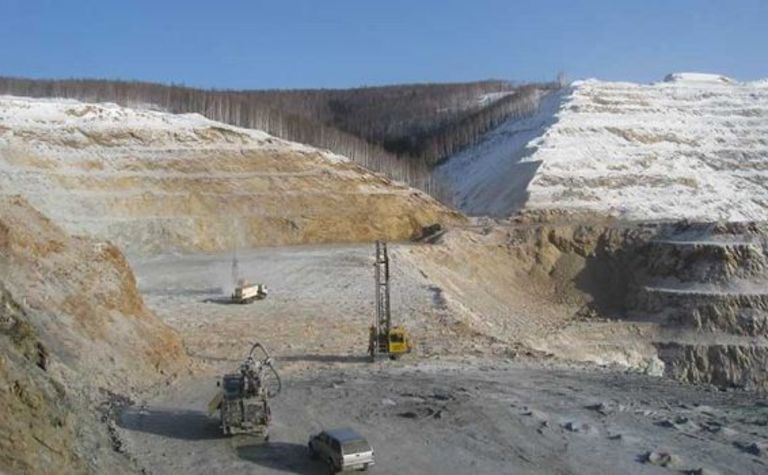 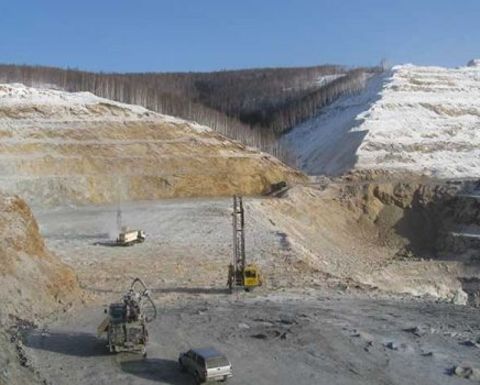 A POX on both your houses: the factions are fighting over who is best to build the pressure oxidisation plant at Pokrovskiy

CABS Platform has sent a list of five people to Petropavlovsk who each own 20% of the Cyprus-registered firm.

The 4.55% shareholder, which has moved to sack the current board and bring in Pavel Maslovskiy alongside similarly-mysterious 4.55% shareholder Slevin Ltd, had previously said it was owned by Olena Dorati.

Speaking to Mining Journal this week before the names were released, Maslovskiy said the group did not have a mining background but had decided the Petropavlovsk board had put in the wrong CEO.

"They told me, 'we believe after our own analysis that the current board is actually doing exactly what the old board was doing and we looked at the chief executive candidate and believe it's not the proper person'," he said.

"They said, 'would you like to come back', and I said having the support of shareholders and all the board, which I need, which I didn't have when I resigned, I would be happy to come back."

There is little English-language information about the CABS owners online, with Grynova listed as a former immigration lawyer in London and Khata a tech-focused entrepreneur.

Grynova had also been listed as a director of a former cryptocurrency firm in London alongside CABS representative Nikolai Lioustiger.

Maslovskiy said he had done his research on the group when they came to him and not found any red flags.

"My personal research showed there is nothing wrong about them; there was a lot of information on them in Russia which anybody can find," he said.

"They offered people who are known to the market, good or bad, but their choice is reasonable.

"The market is now puzzled, yes, but they are not shareholders offering some unknown persons and we don't know where these people will drive the company."

The owners behind Slevin are still unknown, and Petropavlovsk said there was still another layer to crack to get to the real decision-maker behind CABS.

"Unfortunately, this disclosure seems to be yet another veil of secrecy, and we expect there are further layers to be peeled back before the true identity of the controlling person(s) is revealed," the company said.

"The board continues to be mystified by the extraordinary lengths at which the requisitioners are going to conceal the true source of control behind these offshore shell vehicles that invested only three months ago."

At the June 29 AGM in London, the requisition sacking chairman Ian Ashby and his board and appointing Maslovskiy, Roderic Lyne and Robert Jenkins will be put to shareholders.

The old guard group has the backing of Petropavlovsk's largest shareholder Kenges Rakishev, which gets its support to over 30% when CABS and Slevin's stakes are included. 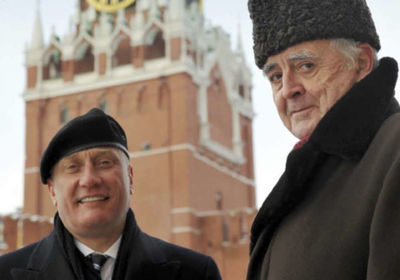 The company has attacked its founder Maslovskiy's record during the fight, saying he oversaw major losses and left it in the lurch by quitting unexpectedly last year after the previous board overhaul.

He told Mining Journal he was the right person to lead the company during the POX hub project construction because of his operational experience, not new CEO Roman Deniskin.

"Maybe he is a great intelligent person but he has no experience of managing [a mining company] in such a situation where there is a very important and very difficult project right on the stage of implementation," he said, also asking why the new board had kept the same strategies as the one led by Peter Hambro.

"Bringing absolutely new people on the board level and now executive level still without a permanent CFO, which is very important, having a target to contine what the experienced and well-placed team was doing, it's absolutely strange."

Petropavlovsk said in its AGM notice Maslovskiy had not been as successful as the requisitioners thought.

"The board recognises the value that Dr Maslovskiy created at Petropavlovsk as one of its founders," the company said.

"However, Dr Maslovskiy also oversaw the destruction of significant equity value during his tenure as CEO, leaving the business without a succession plan, straddled with debt and anchored by an unusual guarantee for the entire project finance facility of IRC, a 31%-owned, non-core business."

Maslovskiy said he had already returned to the company once when it was in dire straights (when he came back after serving as a senator in Russia) and would do it again.

"I left my [CEO] chair warm and comfortable and came back at the most difficult moment for the company, and we managed to allocate a substantial amount of non-refractory ores to maintain production, although we put POX on hold because of the money," he said.

‘But actually the share price went down not because the company was surviving but because it was an attack from, as usual, bond holders who were shorting the shares dramatically."

On the Hong Kong-listed iron ore developer IRG, Maslovskiy said it had been a reasonable investment at the time.

He said his sudden departure as CEO last year came when the new board decided not to issue bonds to pay off major debts and clear cash flow to pay for the POX hub.

"I called Mr Ashby a week before the [2017] AGM and told him that I was happy to stay, I loved the company, but there was an issue which we needed to approach immediately to save the company; to issue the bonds," he said.

"[After the Ashby group won] we spent a week in discussions, and all of a sudden I'm getting a call from Mr Ashby who's saying they discussed it among the non-executives and some advisers, and they decided not to proceed with the bond issue."

"One of their excuses was, 'we are brand new to the company, we don't know, we need to study'. My comment was, 'look guys, you threw away the whole team, and are now saying you need to pass the learning curve, but it's not a university to run quite a big company, with 9,000 employees and a unique project."

Maslovskiy said because Petropavlovsk waited until the end of the year to issue bonds, it was on the hook for more payments on the company debt that would have been avoided under his plan.

Petropavlovsk declined to make any board members available for interview, but said in a statement it had saved money by issuing bonds later.

"Over the past year, the board has worked diligently to build a team that is now successfully delivering on the company's strategy, a course that has led to the successful renegotiation of the bond refinancing that enabled the company to save a material amount on a pre-payment fee previously agreed under the leadership of Dr Maslovskiy," the company said.

Petropavlovsk back on track after H1 profits