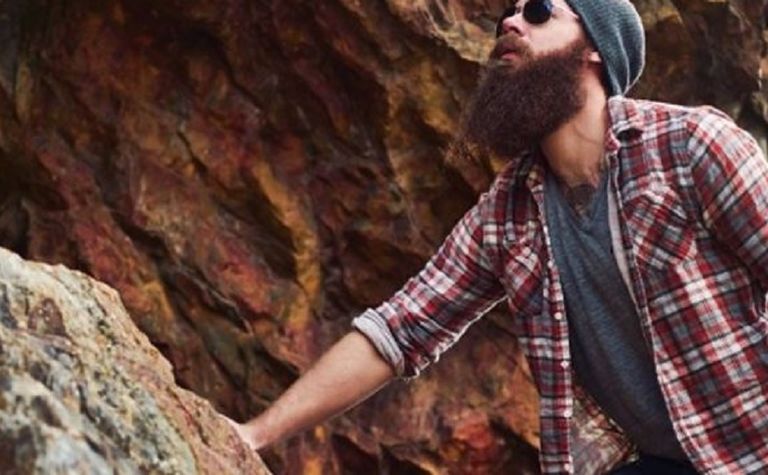 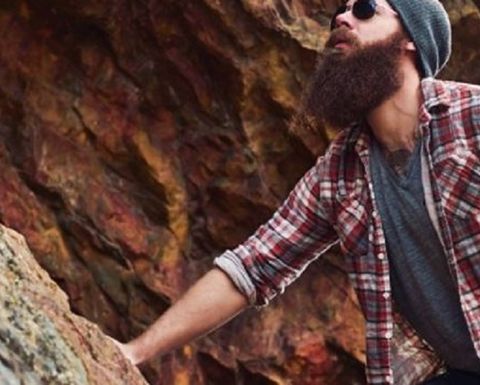 The copper price remained above US$7,300 a tonne on the London Metal Exchange on Friday as concerns surround wage negotiations at the BHP-run Escondida, the world's biggest copper mine, where failed talks led to a six-week strike last year.

Troubadour describes its flagship project, Amarillo, as in the heart of a major copper-molybdenum mining district in south-western British Columbia.

It is planning an immediate geophysical programme to delineate targets for a drilling programme later this year.

President Geoff Schellenberg thanked shareholders for their patience during the listing process.

"The company has not been idle, and the extra time has permitted us the ability to hit the ground running," he said.