Commodity prices were lower across the board in London yesterday but Australian mining stocks were on the rise today, thanks to China moving to boost domestic demand. 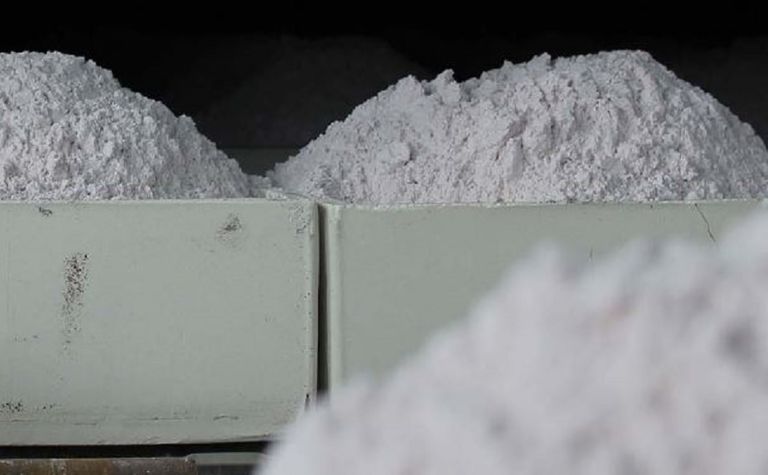 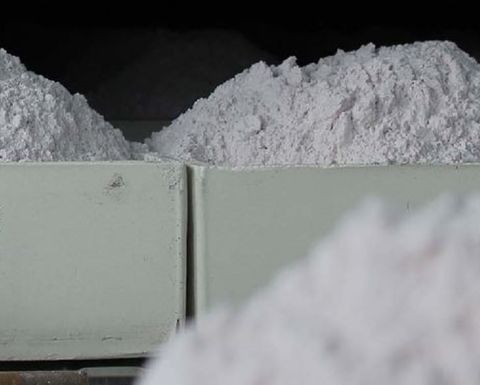 Rare earths producer Lynas was on the rise

Australian mining stocks were in positive territory in afternoon trade, helped by Lynas Corp's (ASX: LYC) gain of more than 10.7% at the time of writing.

The company had reported record rare earths production for the June quarter last week, along with debt reduction and strong demand.

Gold miner Northern Star Resources (ASX: NST) was up more than 3% in afternoon trade on no news.

The gold price meanwhile reached a fresh one-year low on the spot market earlier, trading around US$1,221 an ounce.

In Toronto, metals and mining stocks were 1.56% lower yesterday and base metals miner Lundin Mining (TSX: LUN) closed down 1.54%.

The S&P/TSX Composite Index's gold sector closed down more than 2.1%.

Now the time to buy