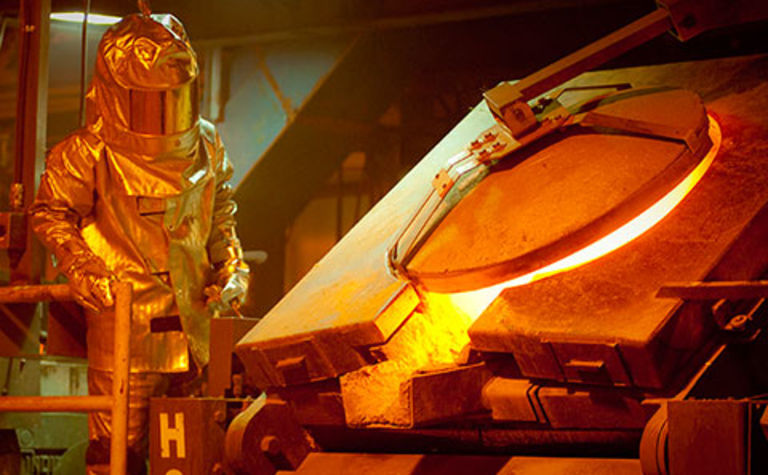 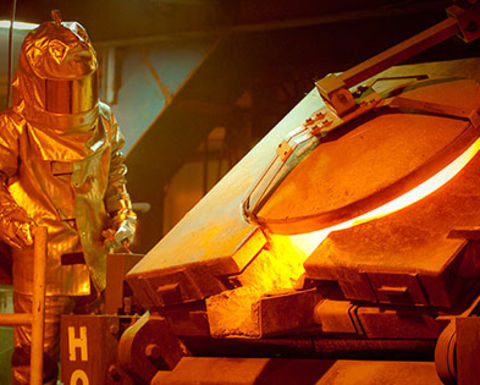 The "abrupt departure" of president Kelvin Dushnisky was also a factor, leading to concerns over the company's strategy, LaFemina said.

The gold major registered a US$94 million loss in the June quarter.

Bernstein cut its target price for Barrick from $17 per share to $11/share, meaning no further gains for shareholders, who already find themselves down a third from 12 months ago.

LaFemina said the risk of "value-destructive M&A" had grown following Dushnisky's defection to AngloGold Ashanti, although said the company also suffered from a lack of "attractive organic investment options".

Last month, the miner said it had seen positive drill results from the Fourmile project in Nevada, which it said meant the Goldrush mineralised system continued for 7km.

Assay highlights from the site included 16.6m at 71.6g/t, and the company has put an extra $10 million in exploring Fourmile following the strong numbers.

LaFemina said Barrick had been ahead of Newmont Mining, Goldcorp and Kinross Gold with a buy rating, but now Newmont was Bernstein's preferred North American gold miner.

He said investors would be better off looking outside the gold sector for returns in the current weak price environment, in any case.

"Due to the lack of positive momentum in the price of gold, a lack of near term positive catalysts, and full valuations, we retain our Hold ratings on the shares of Goldcorp, Kinross and Newmont," he said.

"We conclude that a lower valuation and/or more positive outlook for gold is needed to drive the North American gold miner share prices higher.

"We are concerned about the increased risk of value-destructive M&A in gold as companies shift their focus from austerity to growth."