Iron ore was on the rise after China’s Shandong province outlined plans to cut pig iron production but copper was lower as trade tensions continue to simmer. 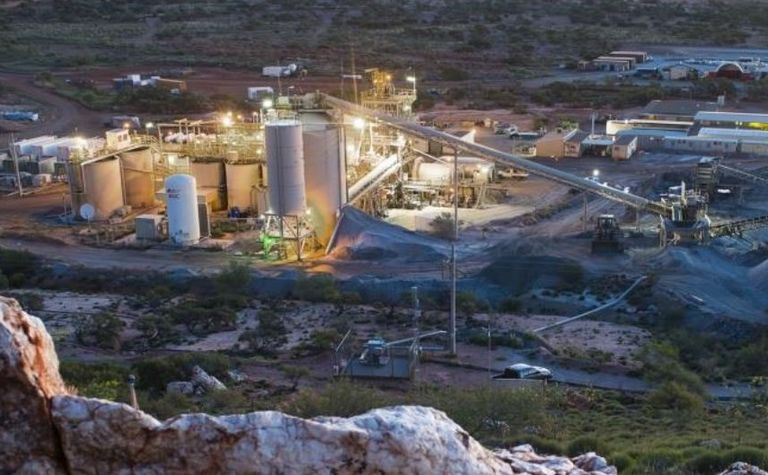 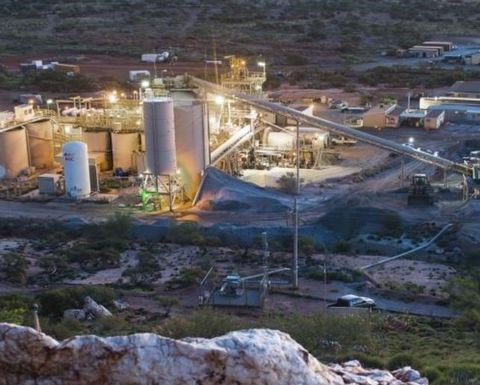 Meanwhile, the threat of a strike is now on hold at the Escondida copper mine in Chile where BHP has sought government mediation and the union said talks were set to begin at 9.30am on Tuesday in Antofagasta.

The S&P500 closed at its highest point since January yesterday but the index's metals and mining stocks closed down 1.14%, pulled down by copper major Freeport-McMoRan (NYSE: FCX) dropping 1.97%.

It was a similar story in London yesterday, where Rio Tinto (LSE: RIO) closed down 1.73%.

It has risen slightly to around US$1,210 an ounce on the spot market earlier today.

Toronto was closed for a public holiday.

In Australian trade, metals and mining stocks were lower overall at the time of writing and BHP (ASX: BHP) was down 1.29%.

However the gold sector was up 0.4% as key producers are in the spotlight at the annual Diggers & Dealers mining forum underway in Kalgoorlie.

Market darling Northern Star Resources (ASX: NST), having presented at the forum yesterday after market close, was up more than 3% in afternoon trade earlier to touch A$7.45, an equal 52-week high.

ESG scores for the woke folk