Belgravia Capital International (CSE:BLGV) has launched a public proxy contest to replace the entire board of junior explorer Tartisan Nickel (CSE:TN) for what it described as the current board’s “abject failure to create shareholder value”. 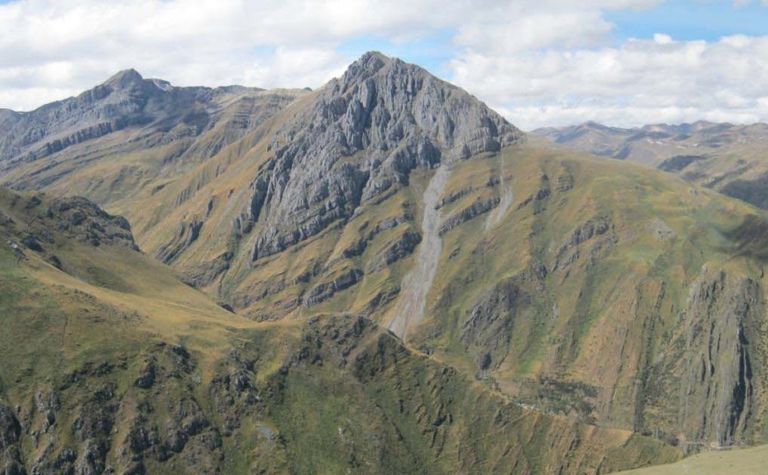 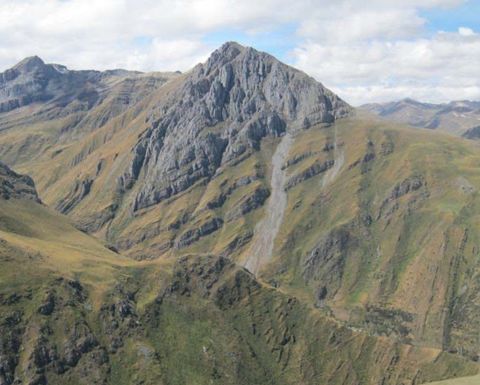 In an open letter to Tartisan shareholders Tuesday, Belgravia, formerly IC Potash, disclosed the loss of about half the C$800,000 (US$612,256) investment it had ploughed into Tartisan since March.

The dissident fingered CEO Mark Appleby for not spending money on advancing the company's two base metals properties in Ontario and several exploration assets in Peru, while the board failed to hold him accountable to shareholders.

Belgravia alleged it was as a shareholder refused access to Tartisan's corporate minute book. It then conducted a search of Tartisan's public filings, which raised the alarm.

"Appleby has made no serious attempt to engage Belgravia by providing any responses to our concerns as shareholders. The above factors have left us with no recourse but to commence a proxy fight in order to put this company on the right footing and try to salvage not only our investment, but your investment," Belgravia CEO Mehdi Azodi said in the open letter.

Tartisan has scheduled a general and special meeting of shareholders to take place on September 17.

Belgravia said it would go to court if needed in order to obtain Tartisan's shareholders list, as provided for under the British Columbia Corporations Act.

The second step would be to appoint its slate of four highly experienced mining executives to the Tartisan board. They will then be tasked with evaluating Tartisan's current portfolio and whether the current board had adopted the best possible approach to developing these properties.

Following their evaluation, if the dissident slate determines that the current properties are viable, Belgravia will raise between $500,000 and $1 million to fund operations.