Positive earnings seem to be offsetting tit-for-tat trade tensions on the markets while the gold price continues to hover around the US$1,213 an ounce mark on the spot market. 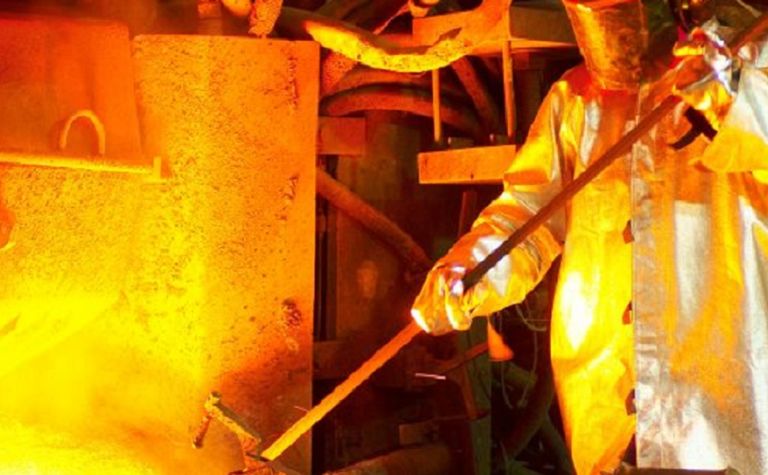 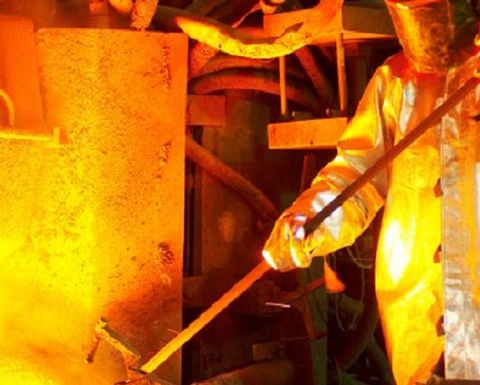 Metals and mining stocks were in positive territory in Toronto yesterday, up 0.38%.

Excelsior Mining (TSX: MIN) was up almost 13% after saying earlier this week it was hopeful of having a single appeal over its Gunnison copper ISR project in Arizona dismissed.

On the Venture Exchange, RJK Explorations (TSXV: RJX.A) improved on its gains made earlier this week on acquiring property near the Moosehead discovery in Newfoundland.

Its shares, which started the week at C5c before rising to 8.5c on Tuesday's news, more than doubled yesterday to reach a fresh 52-week high intraday of 18c.

In London, Rio Tinto (LSE: RIO) closed down slightly yesterday by 0.25% where as Glencore managed a 0.08% gain as it reported a record first half.

Finally in Australian trade, BHP (ASX: BHP) was up more than 0.2% at the time of writing, after announcing it had reached an agreement worth US$50 million to settle a US class action complaint in relation to the Samarco dam failure, with no admission of liability.