Base metal prices were boosted in London yesterday following US president Donald Trump’s public irritation at interest rate rises which saw the US dollar lose a little steam. 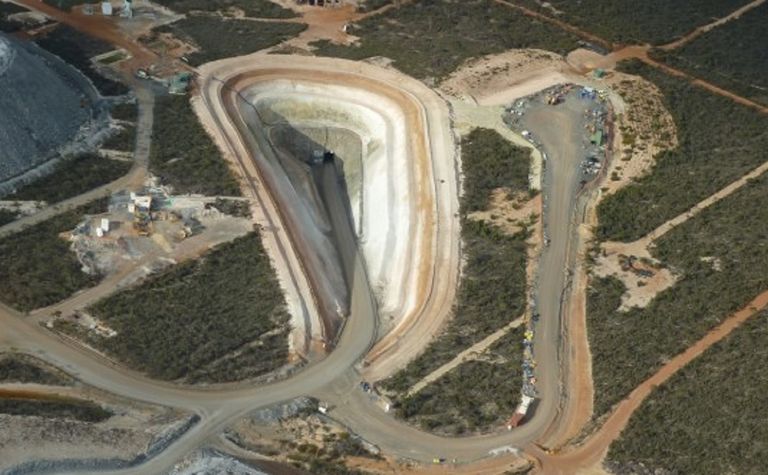 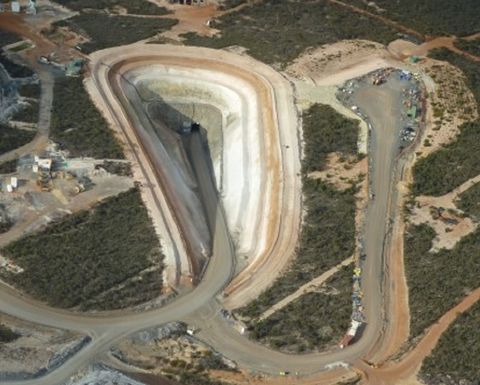 Miners mixed on the markets

The gold price is similar to this point yesterday, around US$1,195 an ounce on the spot market.

Euro Sun Mining (TSX: ESM) was one of the bigger gainers, up 14% to lift a little further off its 52-week low reached earlier this month. It had been involved in a proposal with Lundin Mining to acquire Nevsun Resources earlier this year, however Lundin is now going alone.

In Australian trade, nickel miner Western Areas (ASX: WSA) was more than 6% lower at the time of writing, one of the bigger drops among larger capitalised stocks in afternoon trade.

It had declared dividends today as it released its full-year results, pointing to a strong return to underlying profitability but flagging rising cash costs. 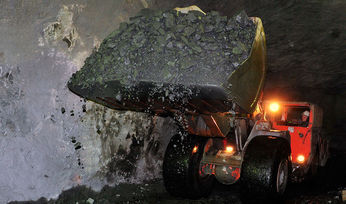 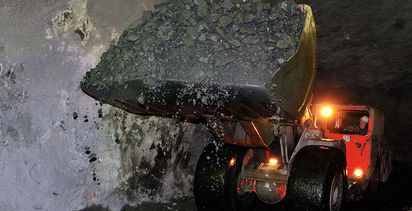