Zinc and aluminium were up in Asian trade at the time of writing ahead of the global metals community turning its attention to London for the annual LME Week. 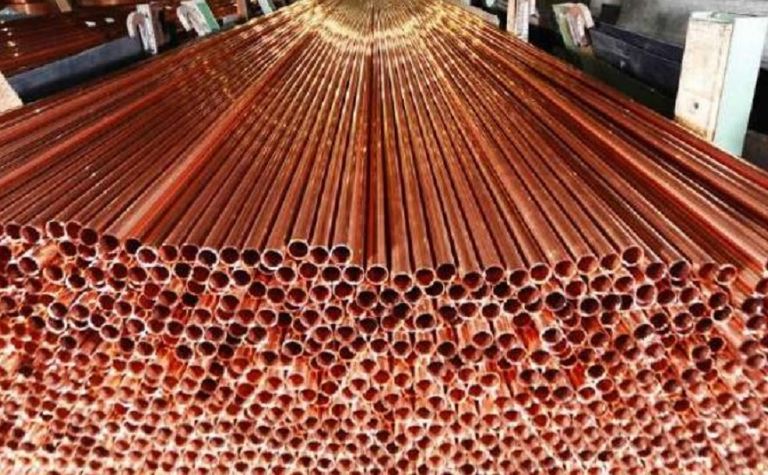 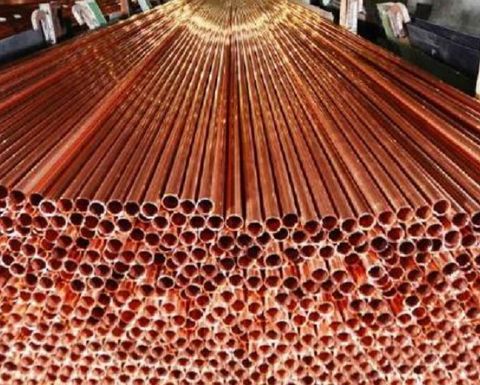 China returned from a week-long holiday today on a gloomy note as its trade woes with the US look set to continue.

Meanwhile the US is observing Columbus Day today, or Indigenous Peoples Day in some states.

Gold continues to hover close to the US$1,200 an ounce mark, worth around $1,197/oz on the spot market earlier.

In Toronto, the diversified mining sector finished in positive territory on Friday, up 0.93%, with a 2.1% gain by Teck Resources (TSX: TECK.B).

The former had mid-week reported record gold production of more than 100,000oz for the third quarter, while the latter plans to release its quarterly results on October 24.

Finally there were mixed moves by Australian miners, with rare earths company Lynas Corp (ASX: LYC) up 2.5% in late trade following its call last week for a fair, objective and transparent review of its Malaysian operations, while diversified miner South32 (ASX: S32) was down more than 5%.