Cobalt 27 (TSX:KBLT) has upped its line of debt to US$200 million to get the Ramu cobalt and nickel stream in place by the end of the year. 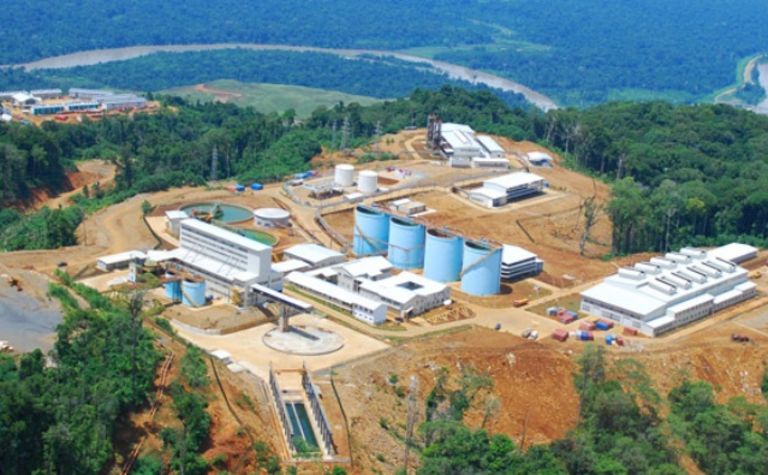 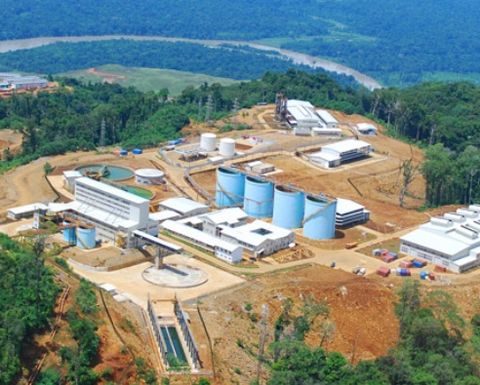 Cobalt 27 announced in May it would spend $113 million on around half of Highlands Pacific's (ASX:HIG) share of production at the Papua New Guinea mine, which is 85%-owned and operated by the Metallurgical Corporation of China, and $87 million for a share of 6.44% Ramu owner PNG Mineral Resources Development Company's production.

The deal has not yet closed, but BMO (an arranger of the new loan) forecast completion by the end of 2018.

Cobalt 27 CEO Anthony Milewski said the new loan meant the company would not have to ask the market for cash.

"This credit facility will fully fund both the first and second tranches of the Ramu Cobalt-Nickel Stream on the producing Ramu Nickel-Cobalt Mine, without the need to access equity capital markets."

Highlands said in its September quarter operations report the mine produced 8,804 tonnes of nickel and 793t of cobalt in the quarter.

This represented a quarter-on-quarter fall for both metals (4% and 8% respectively) but level production year-on-year.

However, Ramu saw exports suspended in the quarter while sales contracts were renegotiated in China.

"Cobalt 27 will pay ongoing payments of $4 and $1 per pound of cobalt and nickel leaving significant cash-flows attributable to the company at current spot prices," he said.

BMO has a target price on Cobalt 27 of $11.50 per share, forecasting a significant gain from the current price of $3.85.

Shareholder to vote against Pala transaction 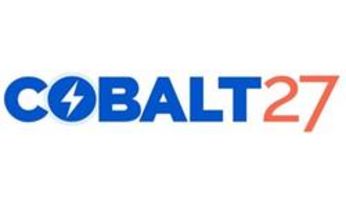 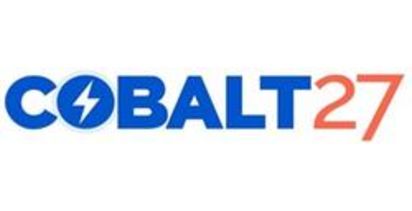 Cobalt 27 deals with Highlands on Ramu

Cobalt 27 takes over Highlands in plan B