South Africa-focused PGM producer Sylvania Platinum’s (AIM:SLP) shareholders are ending the year on a high note after the board approved a maiden dividend. 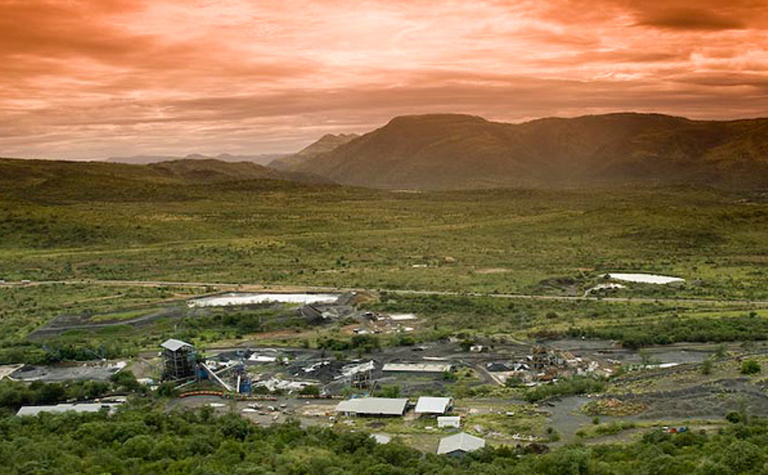 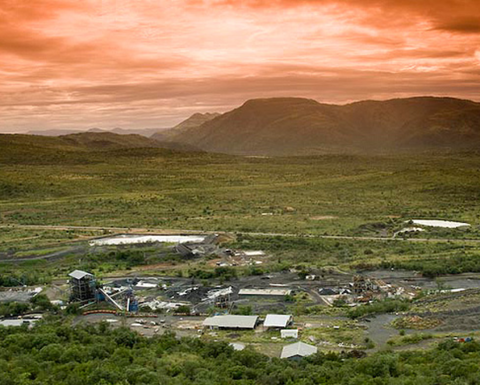 Sylvania has rewarded shareholders after a good 2017-18 financial year

A dividend of 0.35p (US0.45c) per share for the financial year ended June 30, 2018, was approved by an overwhelming majority at the company's annual general meeting on November 23.

It will be paid out on November 30 to shareholders on the register on October 19.

Sylvania also undertook a share buyback programme during 2018 and by the time the programme closed at the end of August, it had purchased 2.4 million ordinary shares, or 57% of the shares on offer, from non-UK-based shareholders at A16.19c (US11.76c) each.

At the end of the buyback programme, the company had 291.1 million ordinary shares, of which 5 million were held in treasury and 286.2 million had voting rights.