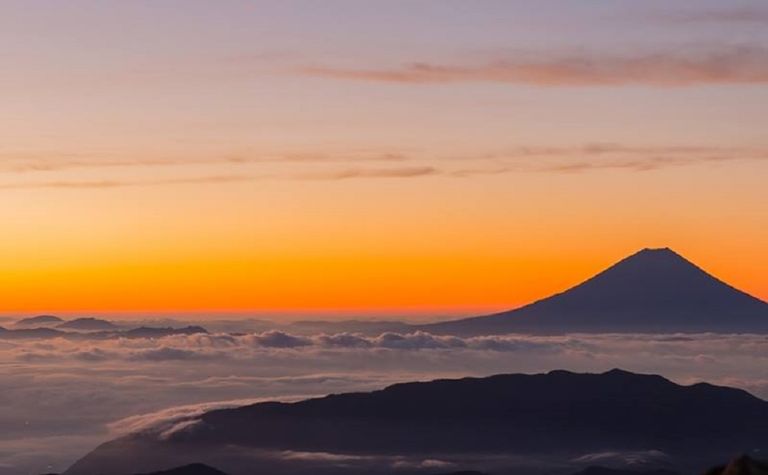 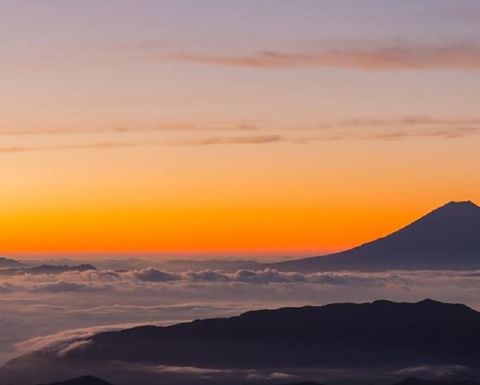 Junior to raise C$6.65m to further projects in Japan

Japan Gold said Goldcorp had agreed to acquire 22.6 million of the 44.3 million shares being offered at C15c each, designed to raise a total of about $6.65 million (US$5 million).

Japan Gold chairman and CEO John Proust said Goldcorp would also participate on a joint technical committee and he looked forward to their contribution.

As part of the offering, RCF Opportunities Fund had agreed to subscribe for 10 million shares for an 8.8% stake in the company, Japan Gold said.

The junior's major shareholder Southern Arc Minerals, which also has Proust as chairman and CEO, has agreed to buy 10 million Japan Gold shares under the offering and concurrently sell 10 million of its existing shares to funds managed by a global investment fund manager, maintaining the same number of shares to represent a 31.9% interest.

"We are very pleased to welcome Goldcorp, among the world's largest gold producers, and RCF Opportunities Fund LP, managed by a pre-eminent mining-focused private equity fund manager, as flagship significant shareholders of the company as we continue to unlock the mineral potential of Japan," Proust said in the statement from Japan Gold.

The company has said Japan is in the middle of "a gold-mining renaissance", with the government's amended mining act allowing foreign companies to explore for mineral potential.

Fellow Japan-focused Irving Resources (CSE: IRV) recently said it had received ministry approval for its Omui mine plan in Hokkaido.

Japan Gold's offering is expected to close around December 20.

Its shares have ranged between C7-34.5c over the past year.