Osisko starts up to C$100m buyback

Osisko Gold Royalties (TSX: OR) has kicked off its planned share buyback of up to C$100 million thanks to the proceeds from selling its gold and silver stream over Pretium Resources’ Brucejack mine. 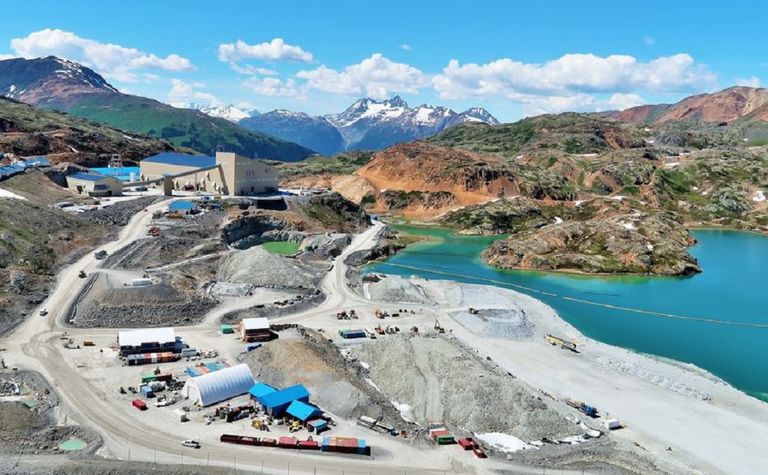 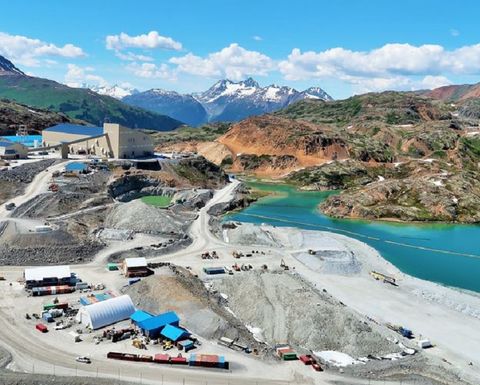 Osisko had announced it received the proceeds of US$118.5 million (C$159.4 million) on December 19 after Pretium exercised its option to fully repurchase Osisko's interest in the precious metals stream.

At the time, the royalty company said it expected to repay about C$58 million (US$43.6 million) of its revolving credit facility and "deploy up to C$100 million" to the buyback programme, saying its shares were an attractive investment opportunity in light of current market conditions.

Yesterday the company said it had made an initial C$9.8 million investment towards the share buyback, purchasing about 850,000 shares for cancellation at an average price of C$11.56 during December.

It said it had also repaid US$43 million of the revolving credit facility, with only C$30 million remaining drawn.

Osisko still has exposure to the Brucejack mine through its 50% gold offtake interest.

"We are aggressively redeploying the C$159.4 million in proceeds received from Pretium Exploration for the repurchase of the Brucejack gold and silver stream, towards our debt reduction programme and remain firmly committed to repurchasing our shares in light of current valuation levels, while maintaining financial flexibility to pursue near term cash flow generating value creation opportunities," chairman and CEO Sean Roosen said.

Osisko said it started the year with about C$1 billion in cash, credit facilities and investments available to acquire streams and royalties.