Metals and mining stocks have gained around the globe in line with a surging gold price and an uptick in copper. 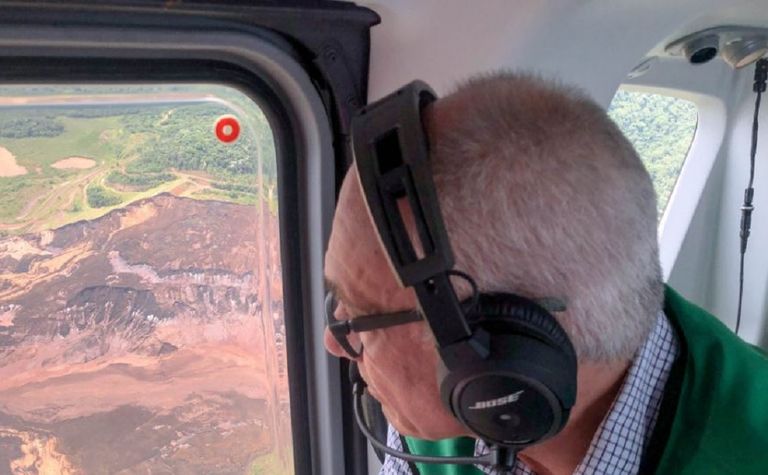 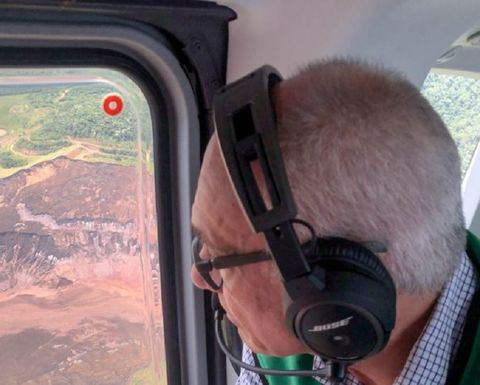 The gold price has risen above US$1,314 an ounce on the spot market, its highest point since mid-May, amid continuing uncertainties over Brexit, US-China trade relations and ahead of a US rate decision later today.

The World Gold Council this week said that cryptocurrencies had behaved like "risky assets" in the fourth quarter, which showed they were not a viable substitute for gold as a safe haven investment.

Key global market indices were higher over the past 24 hours, except the S&P 500 and Nasdaq.

However miners performed strongly in New York, with Newmont Mining (NYSE: NEM) closing up 1.91% and Freeport-McMoRan (NYSE: FCX) up 1.65%.

In afternoon Australian trade, metals and mining stocks were 2.24% higher at the time of writing.

New graphite producer Syrah Resources (ASX: SYR) was the outlier, down more than 12% as it released a quarterly report in line with updated production guidance but said its C1 cash operating cost per tonne exit rate from FY18 was "higher than plan" due to lower production volumes in December.