Positive language around continuing US-China trade talks has boosted Asian markets, Reuters noted, while North American markets will be closed today for Washington’s birthday in the US and Family Day in Toronto. 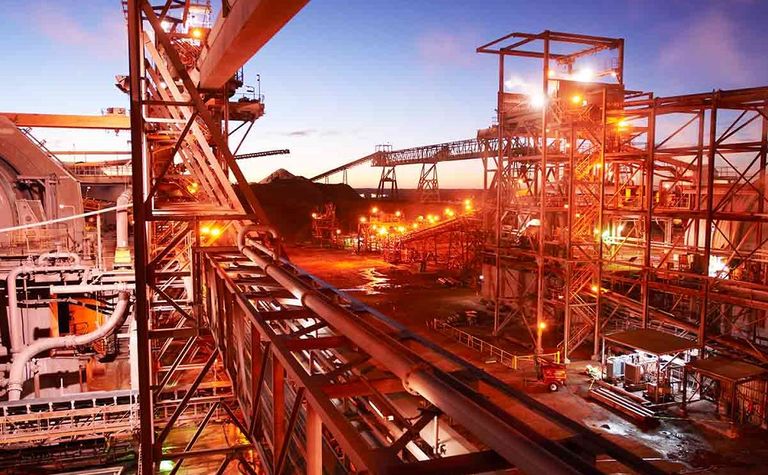 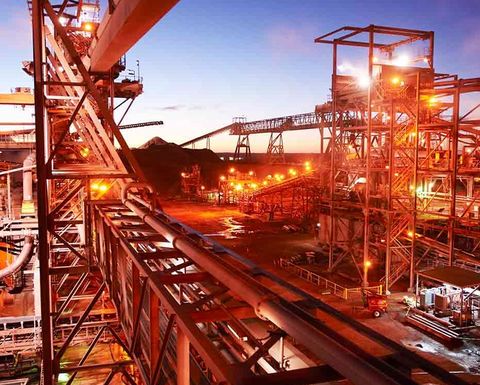 US president Donald Trump tweeted earlier "big progress" was being made on many fronts, after saying at the end of last week trade negotiators' meetings had been "very productive".

Base metals closed higher in London on Friday, and gold is also higher at US$1,324 an ounce on the spot market.

Metals and mining stocks closed up 1.27% in Toronto on Friday.

Among the market risers, Euro Sun Mining (TSX: ESM) gained 11.5% or C3c to climb off a 52-week low of 26c, having earlier this month withdrawn its planned offering designed to raise up to $10 million at 40c per unit.

Among the key commodities the global heavyweight produces, copper had closed up 0.9% on the London Metal Exchange and iron ore remains within a couple of dollars of $90 per tonne following Vale's production curtailments in Brazil after its fatal tailings dam failure in Brumadinho last month.

BHP is also investigating lifting copper production at its Olympic Dam mine in South Australia, where the state government last week declared the miner's growth plans a major development.

US stocks at fresh highs ahead of break

US markets at fresh highs on trade talk