Investors are favouring mining equities with the gold price on the rise and base metal futures up in Asian trade this afternoon. 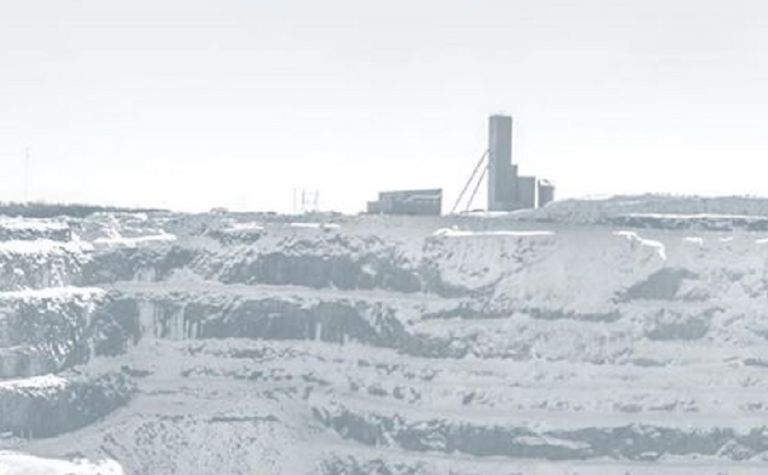 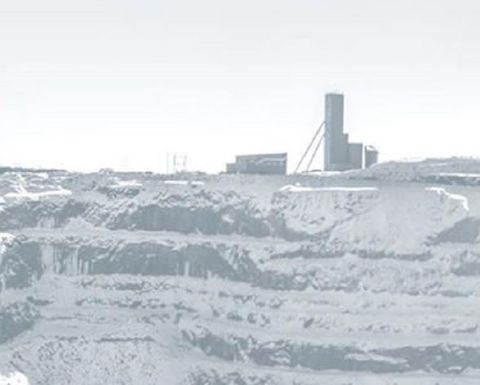 Optimism continues to surround US-China trade talks and the US dollar was a little softer ahead of the release of the US Federal Reserve's FOMC minutes, out later today.

Gold is at its highest point since April on the spot market, above US$1,343 an ounce earlier and copper closed at a five-month high of $6,344 per tonne on the London Metal Exchange yesterday.

Palladium has risen to a new all-time high of $1,501.39/oz on the spot market, sending producer North American Palladium (TSX: PDL) shares up 17.8% to a 52-week peak in Toronto yesterday.

Mining equities were higher in London yesterday but the FTSE100 closed lower as Brexit wrangling continues.

In Toronto, metals and mining stocks were up 3.13% yesterday with the strongest performance by the gold subset, up 3.3%.

Mining equities were higher across the board in Australian trade this afternoon.

BHP added to yesterday's gains having released its half-yearly results, reaching a fresh one-year high intraday of A$37.93 and up more than 2% at the time of writing.

Silver, platinum to outpace gold and palladium in 2021: CPM