Key global market futures were pointing to a positive start in North America and most of Europe today amid increasing speculation the US Federal Reserve will only institute one rate rise this year. 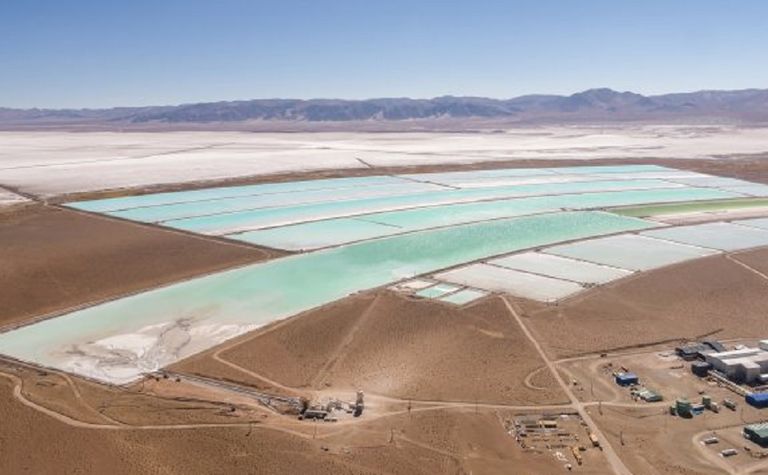 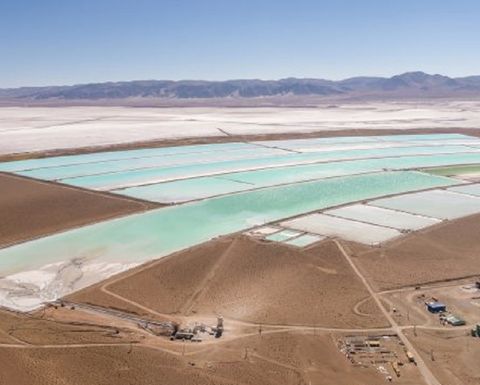 ASX-listed lithium producer Orocobre was on the rise

The gold price has risen to more than US$1,307 an ounce on the spot market earlier, while the spot copper price closed higher in London.

Iron ore rose to $87.90 a tonne yesterday according to MySteel as Vale revealed further production cuts in the wake of the fatal tailings dam failure at Brumadinho in January.

Rio Tinto (LSE: RIO) rose 2.79% in London yesterday where the FTSE100 closed higher as Brexit plans look set to be delayed, with UK prime minister Theresa May likely to ask the EU for an extension this week to the March 29 deadline.

In Toronto, metals and mining stocks were weighed down yesterday by an overall 0.87% drop in the gold sector.

Metals and mining stocks were up 1.2% in Australian trade at the time of writing.

Lithium producer Orocobre (ASX: ORE) was among the bigger risers, up about 3.6% in afternoon trade on no news.