Toronto junior mining stocks shone yesterday amid a state of flux on the markets which await decisions on US interest rates, Brexit, US-China trade talks and iron ore production changes. 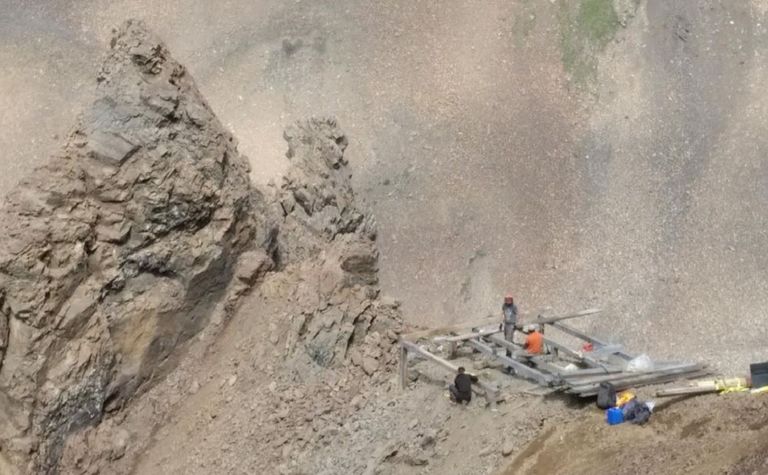 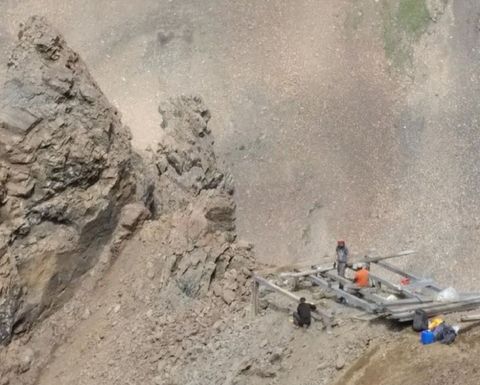 The gold price was close to US$1,305 an ounce on the spot market earlier, with the World Gold Council saying when the Fed shifted from a tightening to a neutral stance, gold prices had historically increased "even if this effect has not always been immediate".

Meanwhile the iron ore price was a little lower, at $86.85 per tonne according to MySteel, as Vale said it was able to re-establish activities at the Guaíba Island Terminal, halted a week ago, and might be able to restart its Brucutu mine.

The operation was suspended in February, prompting Vale to declare force majeure over some contracts and warn up to 30 million tonnes of iron ore per annum could be impacted.

On the Australian market, gold equities were generally higher in afternoon trade but the metals and mining sector was down 1.32% at the time of writing.

Luminex Resources (TSXV: LR) shot up 20% on news of BHP's potential $82 million dollar earn-in and joint venture over its Tarqui 1 and 2 concessions in Ecuador.

And silver-lead-zinc explorer Cantex Mine Development (TSXV: CD) closed 17.7% higher at C$1.33, a 52-week high and representing a gain of 66.25% year-to-date, as it elected to increase a private placement at $1 per unit from $10 million to C$15 million "due to added interest". 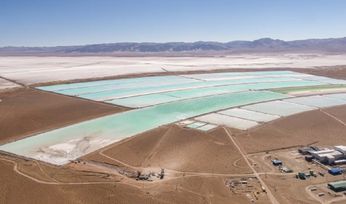